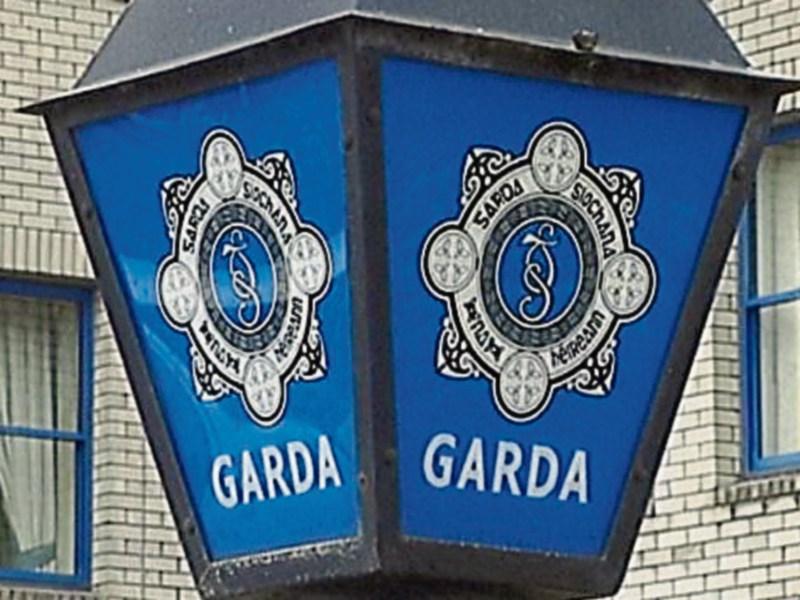 A callous thief stole an electric bicycle belonging to an elderly man with mobility difficulties.

The theft in a housing estate in Nenagh happened on Tuesday, August 15 after the man had left the bike outside his house.

It was subsequently recovered by gardaí and returned to its owner.

A woman is due before court following a tyre slashing incident in Newport on Monday, August 14.

Gardaí are also investigating the theft of two items of machinery from a farmyard at Boher, Ballina, overnight last Sunday.

In Roscrea, the Gardai are investigating the theft of two rings valued at €175 from a jewellery store in the town last Wednesday, August 16.

Gardai in Roscrea are appealing for information after a grey coloured Vauxhall Insignia was stolen from Carrig Road last Thursday.

The Gardai in Nenagh are investigating two incidents reported at the local Tesco supermarket in recent days.

A member of the public was reportedly barred from the supermarket after becoming abusive to store security and members of the public last Friday.

And an envelope containing cash was stolen from the self-service area of the supermarket.

CCTV footage showed a woman taking the envelope and putting it in her bag.

Following a garda investigation, the money was returned to the injured party.

Last Thursday, a man was arrested outside Nenagh Garda Station under the Public Order Act. The man was reportedly shouting and he refused to leave the scene when directed to do so.