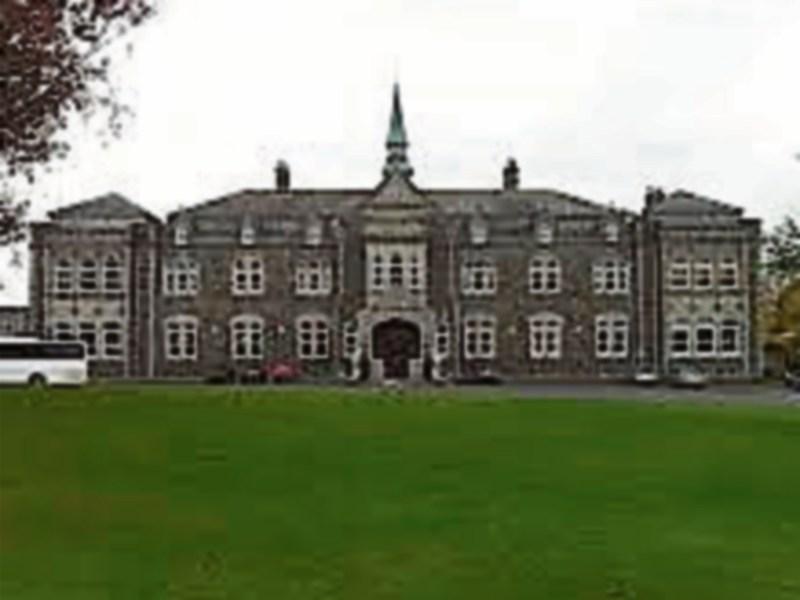 The Roscrea college comes in at seventh among boys' schools on the list of 400 of the country's best secondary schools.

Cisterican College is at number 17 on the overall list of boys' and girls' secondary schools for 2017, down one place on 2016.

The list shows that a total of 77.3 per cent of students went on to third level college following their Leaving Cert.

The college was threatened with closure earlier this year, but a fundraising rally by former students has ensured that it will remain open.

The Ursuline Secondary School in Thurles, comes in at number 25, with 74.5 per cent of students attending college.

The list is dominated by girls' schools, with laurel Hill Colaiste FCJ in Limerick coming out on top with 93.7 per cent of students going to college.

The top boys' school was Glenstal College, Murroe, on the Tipperary / Limerick border, with 84.6 per cent taking up a college offer.

The Sunday Times Schools Guide 2017 ranks the top 400 secondary schools in Ireland by the average proportion of pupils gaining places in autumn 2014, 2015 and 2016 at one of the nine universities on the island of Ireland, main teacher training colleges, Royal College of Surgeons or National College of Art and Design.

Where schools are tied, the proportion of students gaining places at all non-private, third-level colleges is taken into account.