Crime alert: Tipperary farmers are urged to be vigilant following theft of equipment 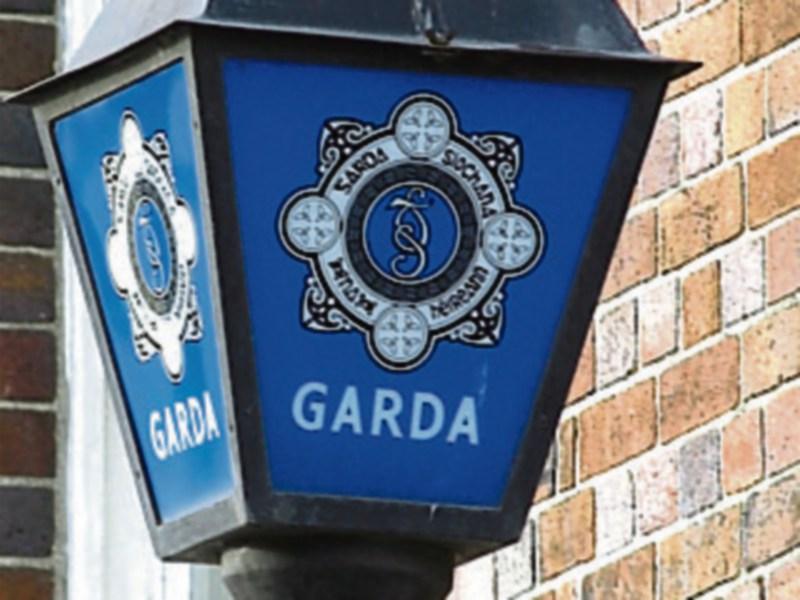 Tipperary farmers are being warned by local Gardai to be vigilant following several thefts of agricultural equipment in the Nenagh district over recent days.

Among items stolen was a vital piece of equipment taken from a Silvermines farm during the hours of Sunday night and Monday morning of last week.

The injured party is urging fellow farmers and members of the public to help find the mobile calf feeder that was stolen from his holding.

A number of thefts of agricultural machinery have been reported in the district recently and gardaí in Nenagh are encouraging owners to take security measures. People in rural areas are urged to report any suspicious activity immediately.

A warning has also been issued following break-ins at two creches in Nenagh over the last week. It is understood that the suspects attempted to find cash in both cases.

Gardaí are warning business owners not to keep large sums of cash in their offices. School management should be particularly wary at this time of the year, when parents are likely to paying for books, uniforms and other items for students.

Householders are also advised against leaving their homes open or keys hidden in easily accessible locations for returning schoolchildren. And motorists are asked to be mindful of increased traffic and the presence of children as schools reopen this week.

Meanwhile, three Dublin men have appeared in court following a garda investigation into a number of other incidents in the Nenagh area, including a burglary at the Tippo premises at Kilkeary over the August bank holiday weekend. The three are among four men arrested as part of an ongoing investigation into burglaries and thefts in the Tipperary and South Eastern Region.

Gardaí from Tipperary and Carlow, with armed unit support, carried out searches in the Clondalkin, Ballyfermot and Pearse St areas of Dublin on Wednesday of last week. Four males were arrested and detained at Roscrea, Thurles, Nenagh and Carlow garda stations. Gardaí recovered a large quantity stolen property, including a trailer, power tools and other assorted items.

Three of the men appeared before Nass District Court on Thursday. They are charged with theft and possession of stolen property.

Among the charges are thefts at Tippo on August 6th and at Nenagh Railway Station on May 21st and August 13th last. All three were granted bail.