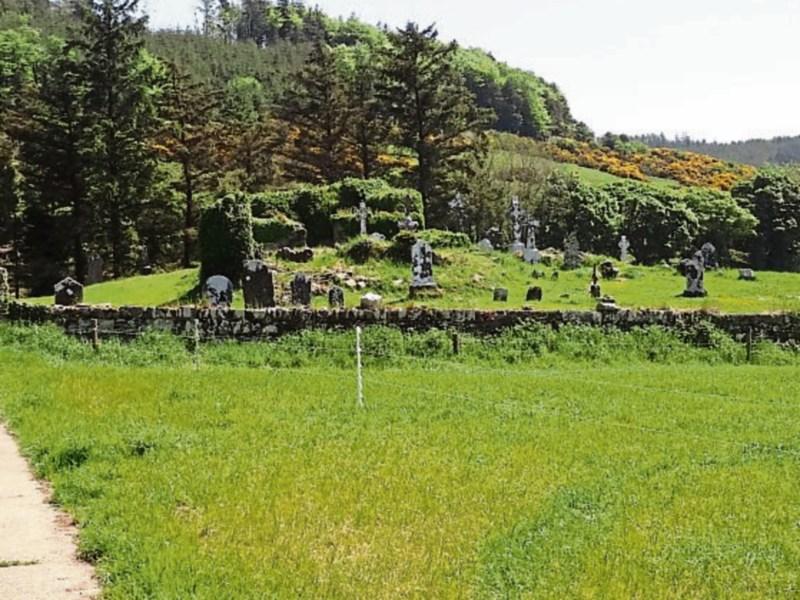 Cllr Morris stated that the graveyard had an active committee who maintain the graveyard, which has a special place in Irish history.

He pointed out that Latteragh itself had a rich history particularly in medieval times.

“Because of this there is a growing amount of visitors looking for the graveyard but they find it hard to locate it due to lack of directional signage,” he said.

The Sinn Fein councillorsaid there was also a need for signage for Latteragh Castle the ancestral home of the De Marisco family.

Cllr Morris has also asked if the graveyard committee had received grants for the restorative works that they had done in the last decade.