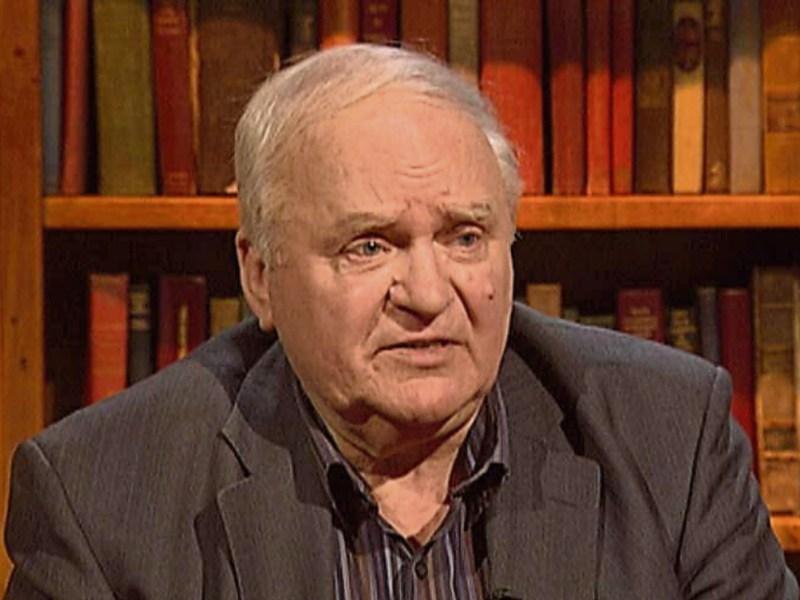 Mr Lamb and his wife, the actor Geraldine Plunkett, have a holiday home on the Mill Road, Barnakey, Carrigatoher, Nenagh.

“Peadar was a nice, quiet gentleman,” said Cllr Carroll. “He was a very private individual who was well respected within the local community.”

Cllr Carroll said that Mr Lamb, who, he said, had a distinquished acting career, will be sadly missed locally

“Our thoughts and prayers are with Geraldine and their children,” he said.

Mr Lamb and Ms Plunkett bought their holiday home some years ago and were frequent visitors.

“Mr Lamb was an asset to the local community and blended in very well,” said Cllr Carroll.

Mr Lamb was born in Carraroe, County Galway in 1930. His father, Charles, was a well known painter.

He joined the Abbey Theatre and appeared on stage in 1954, appearing in many of the national theatre's productions, including The Hostage, The Colleen Bawn, Waiting for Godot and The Shadow of a Gunman.

He was in RTE's Fair City and Ros na Run on TG4 as well as appearing in Fr Ted, and The Treaty with Brendan Gleeson.

He played opposite Julie Christie and Donald Sutherland in the movie, The Railway Station Man, as well as having parts in Thaddeus O'Sullivan's December Bride, and Far and Away with Tom Cruise. He was in 16 films in total, going back to 1959.