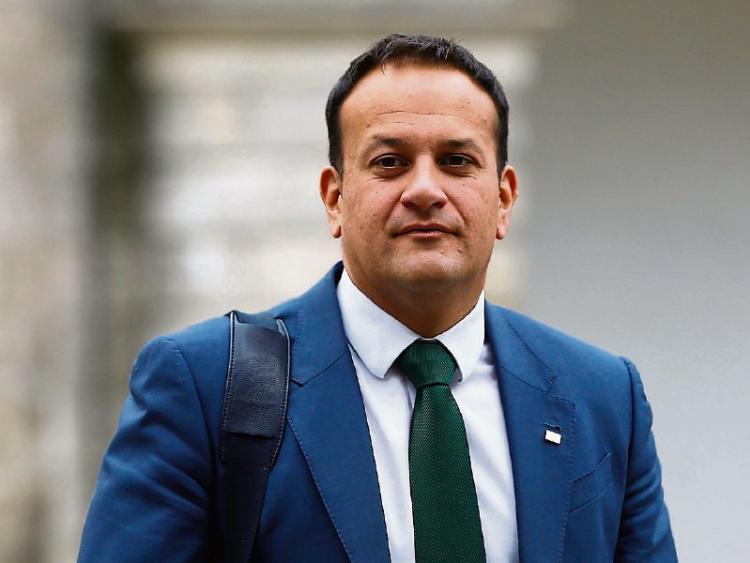 At the close of nominations last Friday there were eight candidates nominated to go forward to the Fine Gael Tipperary Declaration convention which takes place in The Ragg, Thurles next Friday night, September 15.

The event in the Ragg will kick start the process which will be followed by five candidate husting events in the coming weeks one in each of Carrick On Suir, Roscrea, Tipperary, Nenagh and Clonmel.

Speaking ahead of the Declaration convention Chairperson of Fine Gael in Tipperary Lucy McCormack said - ‘’We are delighted to see such interest in the party in contesting the nomination  and for the membership to have such an array of people to choose from. It should be a great event on Friday night and I would invite anyone with an interest to come along and see for themselves.

"Taoiseach Leo Varadkar and other ministers will be in attendance and it will be a chance for members ad supporters to hear from and meet with them as well as our eight potential candidates.

"It is intended to have the hustings complete prior to Christmas and the selection convention itself held early in the new year."