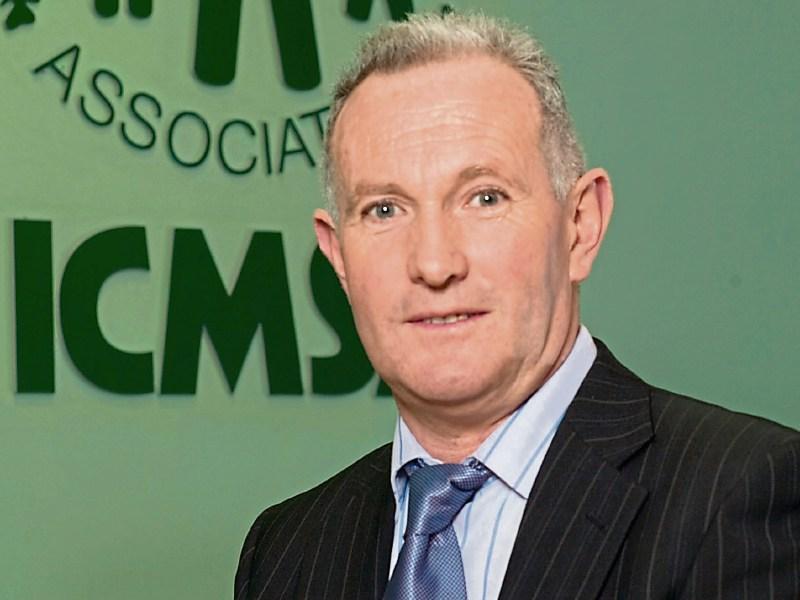 ICMSA’s Livestock Committee chair has said that new data around farmer margin of final retail beef price supports the need for the long-awaited reform of margins promised by the EU’s setting up of an Inception Impact Assessment.

Michael Guinan noted that while some commentators would point to a consistent farmer percentage of around 50 per cent of final retail price despite overall price fluctuations as evidence of stability that was to entirely miss the point.

Mr Guinan said that the simple truth was that famers had to take the animal up to 30 months with all the man-hours, feed and veterinarian that involved – for which they get generally less than 50 per cent of final retail price.

However, the factories and the retailers had the carcase for less than three weeks - with no costs involved past highly mechanical killing and butchering – and they received generally in excess of 50 per cent of final percentage price, he said

There is simply no comparison in terms of investment and inputs between the two ends of the supply-chain and unless and until the farmer percentage is drastically revised upwards the long-term viability of our vital beef sector will remain a matter for speculation, he said

The system is so institutionally lop-sided against the farmer beef producers that realistically only the Commission will be able to insist on fairness and a breakdown of final retail price that in some way reflects ‘who did what’ to actually get the beef to the point-of-sale for consumers, said Mr Guinan.

He said market demand is very strong; factories are looking for more cattle and finding it hard to get the numbers in places.

Mr Woods pointed out that some factories have paid a steer base of up to €3.88 in the last week and a heifer base price of €3.95, reflecting the extra bite in the trade and tighter availability of stock, especially in the south, east and north-east of the country.

He said the latest figures from UK retail sales show that prices are up 1.3 per cent and volumes up 3.1 per cent

In addition, he said EU beef prices have increased in recent weeks and are 20c to 30c/kg over last year’s levels in the main EU markets. International beef sales are also very strong and manufacturing beef prices are exceptionally strong.

On the live export side, Mr Woods said it is expected that there will be a new contact to Turkey for 15,000 to 25,000 weanlings.

He said this was vitally important for the suckler sector.