Raheen House Hotel in Clonmel is for sale 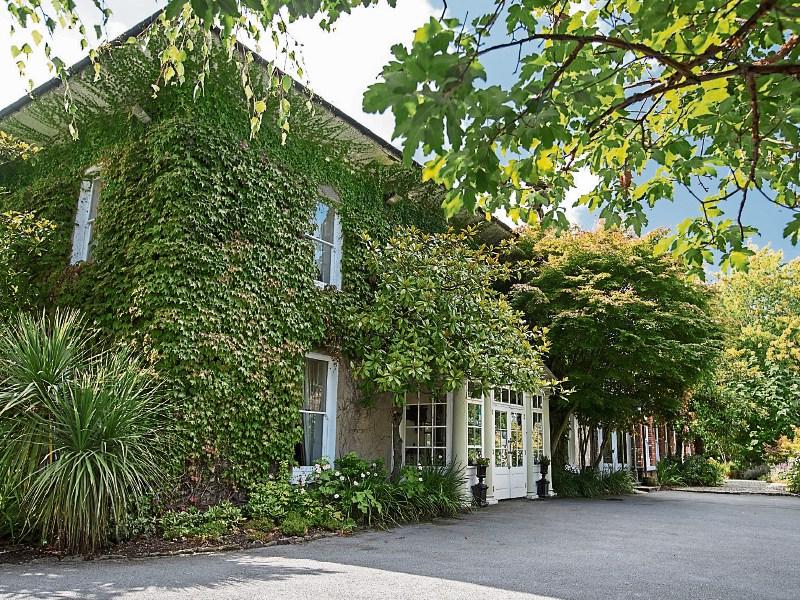 Raheen House Hotel in Clonmel is for sale with a guide price in excess of €1.8 million.

Raheen House Hotel in Clonmel is for sale as a going concern, with a guide price in excess of €1.8m.

The three-star, 15 bedroom hotel is set on three and-a-half acres on the banks of the Suir, a short walk from the town centre.

Raheen House is steeped in history and parts of it date back to the middle of the 17th century.

The house was acquired by Col. E. George Colden, who was one of the ruling class in post-famine Clonmel. He was an Ex-Officer Guardian on the Board of Guardians for the Union, as well as a Magistrate.

In more recent times the house was home to Senator Denis E. Burke. The park opposite Raheen House is named in his honour.

The current owners, Elizabeth and John Day, purchased the family home in 1988 and in 1996 developed Raheen House Hotel, which has since then established itself as what selling agents CBRE describe as "one of the finest manor hotels in Ireland".

The hotel underwent what's described as "significant and sympathetic" refurbishment in 2014.

The hotel is being sold on behalf of Elizabeth Day who has spent twenty years building up the business and is ready to retire.