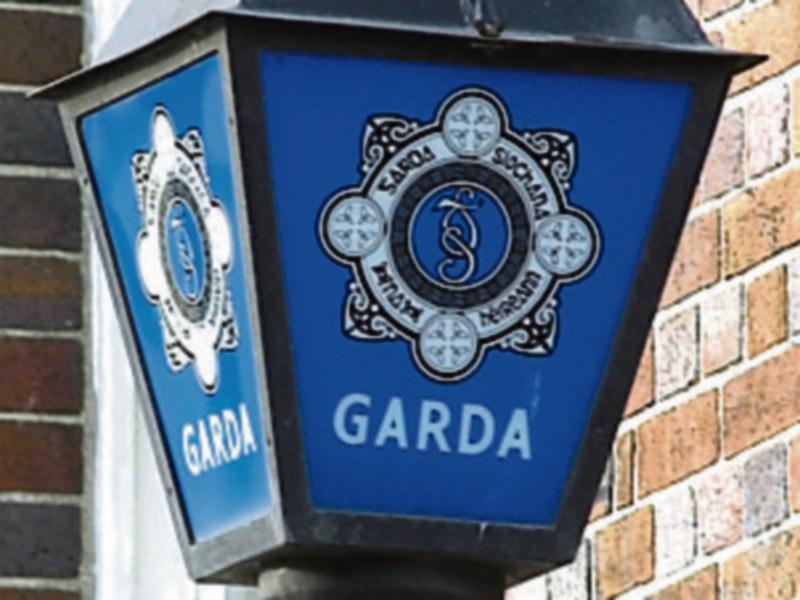 Two females were arrested during a search at Tullaheady, Nenagh, last Friday.

It is understood that a disturbance broke out during the search.

A quantity of drugs was seized during searches in Roscrea.

Separately, two females were arrested on suspicion of drink driving, one at Derrymore, Roscrea, last Wednesday, the other at Pearse Street, Nenagh, last Saturday.

Gardaí are investigating a burglary at a creche in Roscrea last Sunday.

It is understood that a number of intruders gained access to the premises and removed the CCTV hard drive.

With the evenings drawing in, the message from local Gardaí is “lock up, light up”.

Make sure your house is properly secured if you are going away and leave a light on.

Timer switches with energy efficient light bulbs are effective and can be purchased relatively cheaply, they say.