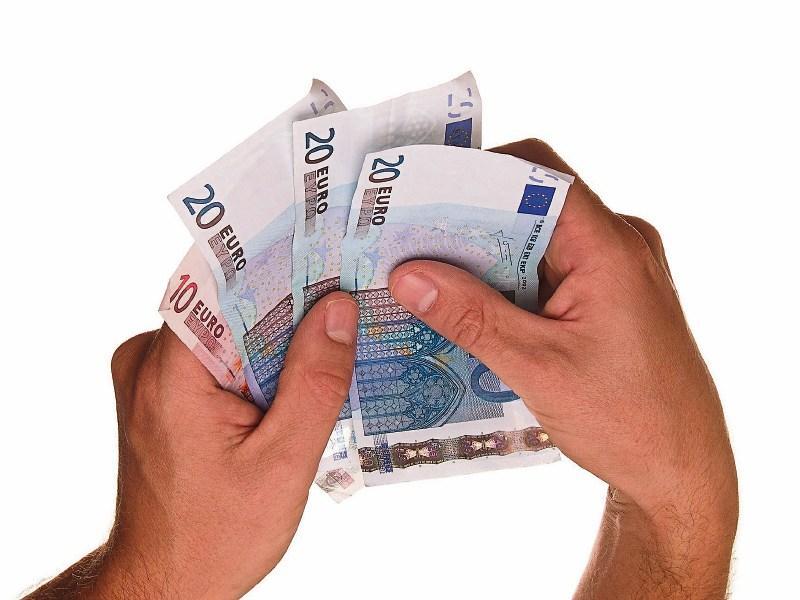 A yearly saving of €3million on wages alone is being made since the amalgamation of Tipperary County Councils – it has been revealed.

Savings of €6million are being made overall.

Minister for Housing Eoghan Murphy set out the figure in reply to a Dáil query from Tipperary TD Mattie McGrath, in recent days.

Deputy McGrath asked the Minister for details of the savings made to the Exchequer each year following the amalgamation of Tipperary north and Tipperary south county councils in 2014, taking into account the abolition of local town councils in the county.

Minister Murphy stressed that the benefits of the merger could not just be measured in financial terms. Reduced duplication of services will bring about cost savings and better services over time.

The minister said: “In the case of the merged authority in Tipperary, independent review groups identified potential savings of around €6m in addition to the non-financial benefits.  Separately, a report prepared by the Institute of Public Administration on the merger of the two councils has indicated that in Tipperary payroll savings alone are already estimated at around €3m per annum.

“In 2015, after one full year of the operation of the revised structures, a broadly based Advisory Group was convened to carry out a review of their operation, in conjunction with a Local Government Forum for engagement with the Association of Irish Local Government. The results of the review will be incorporated into a report for Government and the Oireachtas under the Programme for a Partnership Government, which will be completed shortly.”