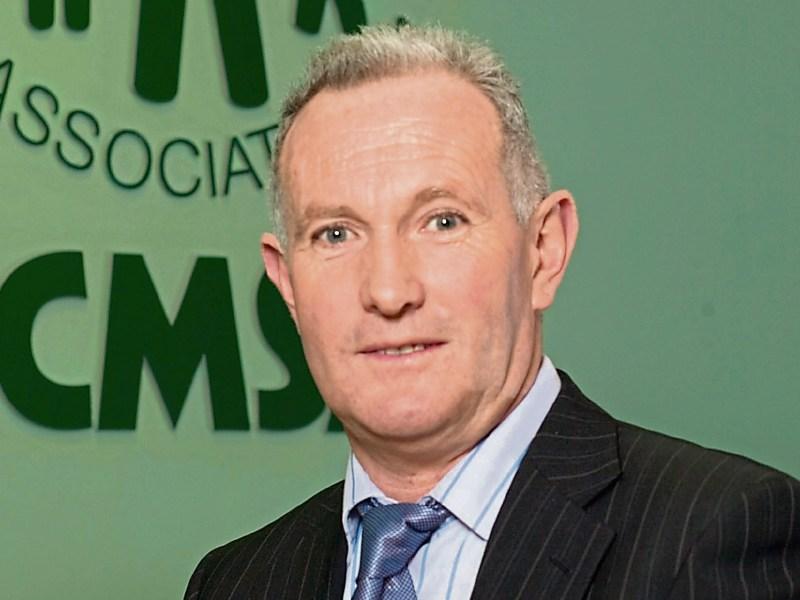 Michael Guinan of the ICMSA

The country's two biggest farm organisations have questioned the decision by the Competition and Consumer Protection Commission to allow the acquisition of Dunbia Ireland by Dawn Meats Ireland.

The chairperson of ICMSA’s Livestock Committee, Michael Guinan, said that it emphasised the now urgent need for greater price transparency in the beef sector to provide farmers with a level of confidence that they were getting a fair price for their cattle.

Confidence which, he said, was simply not there at present.

And IFA president Joe Healy said the CCPC must “take their head out of the sand and address the serious lack of competition in the Irish beef sector”.

Mr Guinan said that at the last Beef Forum meeting in July, ICMSA put forward a number of proposals in relation to beef price transparency that must now receive immediate consideration following both the Dawn Meats / Dunbia deal and the ABP/Slaney deal.

“ICMSA proposed that the EU Commission needs to improve the data available in the Beef Market Observatory so that farmers can make an informed judgment on the price they are receiving for cattle. You only to compare the data available in the Beef Market Observatory compared to the Milk Market Observatory to see the complete lack of detailed prices on beef cuts, etc. This is a relatively simple issue that must be addressed going forward that would provide ‘real time’ data to farmers so that they can make a call on the prices they’re being quoted,” he said.

“At Irish national level, the Minister should make the Department Beef PriceWatch more farmer-friendly and usable – specifically it should allow farmers to compare prices between factories quickly rather than having to ‘wade through’ a number of tables as is currently the case. Secondly, the Minister needs to publish the results of inspections on grading machines, etc, at individual meat plant level so that farmers can see for themselves that the Department is carrying out checks on a regular basis of each factory’s meat plant grading procedures and the results of same. Continuing on that point, farmers should get a copy of the scan image of their carcases so that they can clearly see why their carcase graded at a certain grade”, continued Mr Guinan.

Finally and most importantly, Mr Guinan noted that with greater concentration at meat processor level, competition for cattle will be negatively affected and the need for a strong live export trade has never been greater and greater resources must be allocated to the development of this trade by the Department and Bord Bia.

Meanwhile, Mr Healy said it was the responsibility of the CCPC to ensure that there was competition in the beef sector but they were failing in their duty in this regard.

Mr Healy said it is farcical for the CCPC to state that they were not provided with any information to suggest the existence of any form of 'coordination of prices' for the purchase of cattle.

He said the CCPC should use their statutory powers to unearth this information. They cannot expect that it will be handed to them by the industry. He said farmers had no confidence in either the desire or the ability of the CCPC to tackle this problem.

Mr Healy said that if it were not for the live export trade the situation would be even worse.Tthe only area where farmers see price competition is through a strong and vibrant live export trade.

“Factories told farmers in August and September that the price cuts were as a result of the weakness of Sterling. However, the exchange rate is now back, yet cattle prices are not increasing. Nobody can explain this and worse still the CCPC appears to just ignore it,” he said.