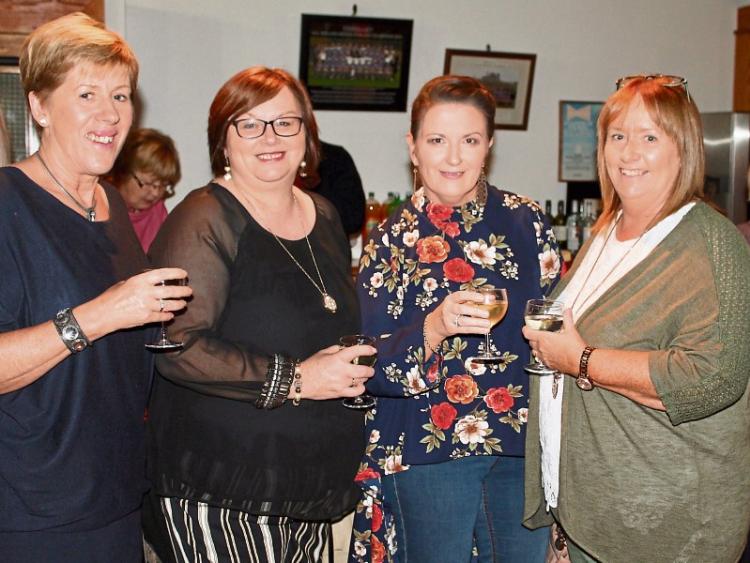 The Cashel Lions Club would like to thank the many who contributed to the great success of their annual fashion show at Brú Ború on Friday of last week.

The support they received from the public was outstanding and it ensured the event was a success in every way. The Lions believe that all who attended

They would like to mention the businesses and people who contributed to the success, the Park Hotel, Clonmel, who sponsored the best-dressed person,

Mikey Ryan’s Bar, who sponsored the wine, Tipperary Co-Op for the cheese, Don Andrews, for being such a wonderful MC. Brú Ború, for providing a splendid

venue for the event, the models, ladies and gentlemen, who did such a professional job, the parents of the juveniles, who had them drilled so well, and the many

supporters who donated spot prizes for the occasion.

Last, but by no means least the fashion shops, who put such effort into the event and ensured that the attendance got value for money. They were the

The event was a major fundraiser for the Lions and the support it received will help the club with its projects and services locally.