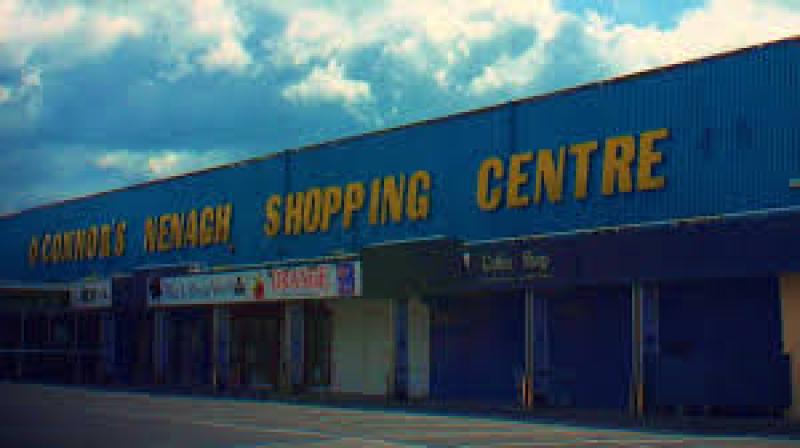 The town of Nenagh received a major boost this Monday, October 16, when Tipperary County Council gave the go-ahead for the complete redevelopment of the former O'Connor's Nenagh Shopping Centre on Martyr's Road in the town.

The news has been welcomed by Thurles developer Martin Healy, who bought the site for an undisclosed fee some time back.

The project will cost €10.5m and will employ 105 at its construction phase with a further 105 jobs when complete.

Mr Healy welcomed the news and thanked the adjoining neighbours and people of  Nenagh for their support and good wishes for the development.

The developer is going to tender for the construction of a new shopping complex immediately and the construction phase is expected to begin later this year or early in 2018 and has a six to nine-month time frame.

The development will see the transformation of a derelict site in highly strategic location in the heartland of Nenagh town, said Mr Healy.

The news has been welcomed by local Labour TD Alan Kelly, who said: "This is a hugely important development for the town of Nenagh and surrounds. O'Connor's is an iconic site steeped in history in the town."

Deputy Kelly said that he had been working very closely with Mr Healy for a number of years, "so I'm delighted this day has come. I spent a considerable amount of time working on the plans for the site with Martin.

"I want to personally thank Martin for the interest he has shown in Nenagh and this site. He is making a huge investment in the town. This is on top of the recent move by Tus Nua into another building in the complex in recent weeks," said Deputy Kelly.

The Labour TD revealed that he had been in constant contact with the new owners of the Abbey Court Hotel, who have complimentary plans to develop the hotel area nearby as well.

"All in all this is fantastic news for the town," he said.

The Tipperary Star understands that the Great National Abbey Court Hotel has been bought by the same Chinese consortium that signed the deal to build a hydro-electric storage plant in the old Mogul site in Silvermines.