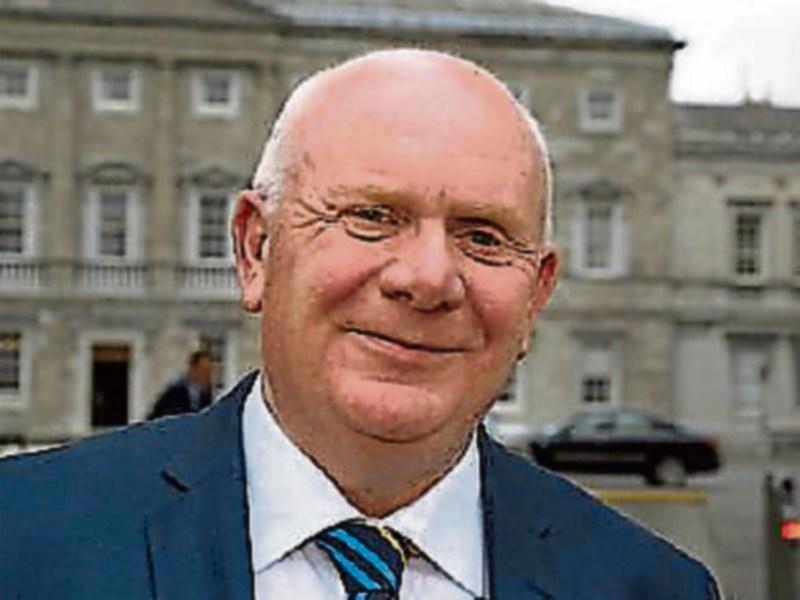 Thurles TD Jackie Cahill has said that he is concerned by the growing waiting times for people to access services at the Hospital of the Assumption in Thurles.

“The hospital is of critical importance to the local community providing step down bed, palliative care beds, respite and some long term beds to older people and people recovering from accidents,” he said

“These beds allow older patients to be discharged from the acute hospitals in Limerick and Clonmel freeing up beds for those stuck waiting in Emergency Departments, said Deputy Cahill.

The Fianna Fail TD said that delays in accessing services at the Hospital of the Assumption were causing backlogs all the way up the chain.

“I have submitted a question to the Minister for Health, Simon Harris asking for an update on how he plans to deal with the growing waiting lists,” he said.

Deputy Cahill said that he had heard of cases of patients being discharged directly to their home from University Hospital Limerick, despite their doctors advising them to spend some time in Thurles recovering.

“This is a scandal, and if the Hospital of the Assumption doesn’t have the capacity to deal with the number of people seeking support, the Minister and the HSE need to come forward with funded plans to increase capacity," said Deputy Cahill.