Tipperary farming: Taoiseach's French visit is an opportunity to support Macron on Mercosur 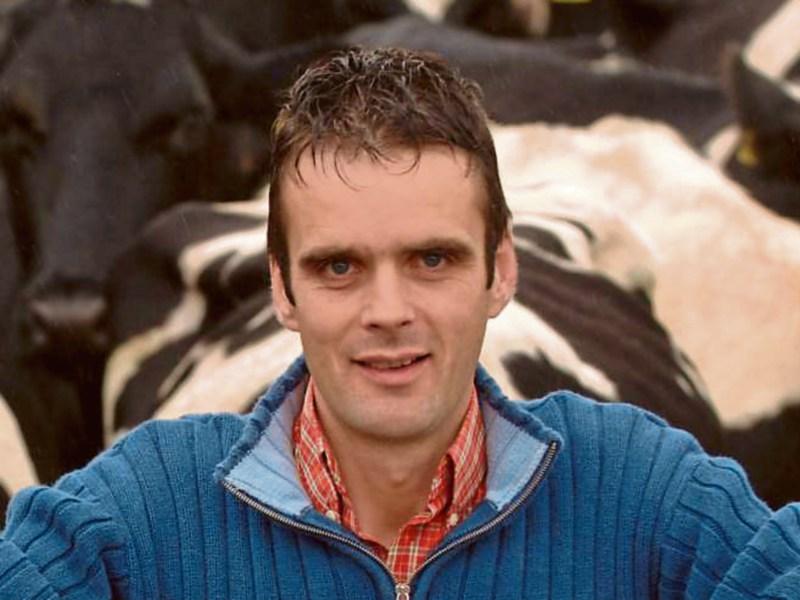 “One of the aims of this visit is to improve bilateral relations with the French. The threat posed by the Mercosur deal to EU agriculture and especially the beef sector should be to the forefront of the discussions between the Taoiseach and President Macron,” said Mr Healy.

The IFA president said France had always been a strong ally of Ireland’s on farming issues and the Taoiseach should build on this historical alliance to send a strong message to the EU Commission that Mercosur would be very damaging for our single largest farm sector.

Last week, the French President insisted that the negotiations would be discussed at the EU Summit, at which he warned against rushing into a deal with the South American countries, including Brazil.

“The beef sector in Ireland is more important to our national economy than any other member state. The Taoiseach has recently raised the danger for Irish beef farmers in the event of a Mercosur deal with the Commission President Jean Claude Junckner, and we expect him to keep our concerns to the forefront at EU level,” said Mr Healy. The IFA leader said there was a huge gulf between production standards involved in EU beef and the failure on standards that apply to imports from countries like Brazil and other South American states. It is completely unacceptable that the EU Commission continues to accept this policy.