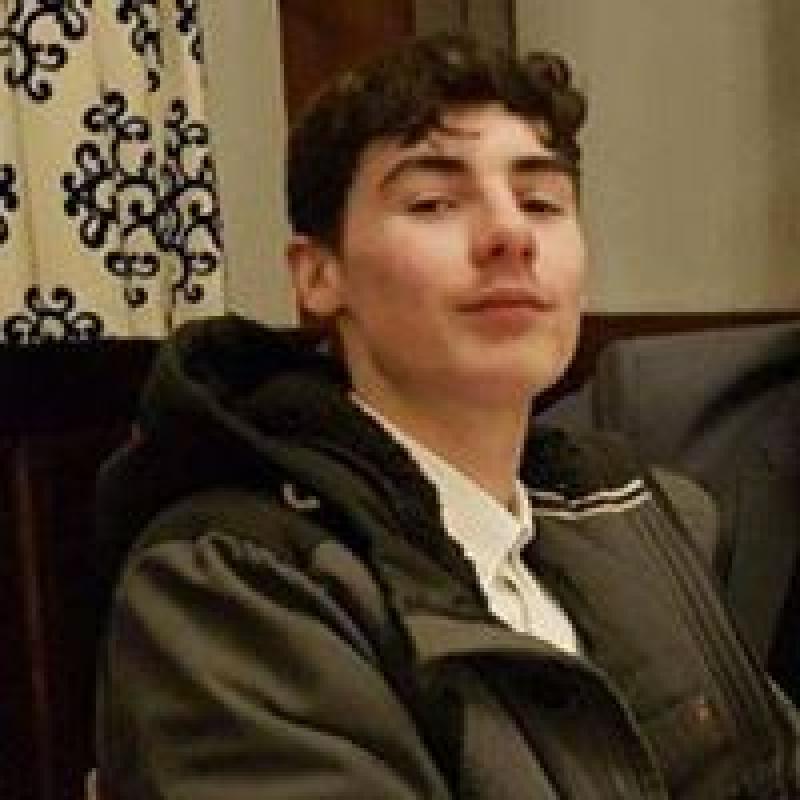 Gardaí in Ennis are appealing to the public for assistance in tracing the whereabouts of 19-year-old Jack Dinan missing since the 31st October 2017.

Jack is believed to be armed and the public are asked not to approach him, but should contact Gardaí at Ennis Garda Station on 065 6848100 or the emergency numbers 999 or 112.

Jack is believed to be in possession of a licensed firearm a .22 rifle and a number of rounds of ammunition. Gardai say he has not threatened anyone however he is under medical supervision and may appear agitated or confused. Gardai are asking the public not to approach him as they continue to carry out searches in Ennis and surrounding areas.

Jack was last seen at his home on Considine Road, Ennis at approximately 10am.Jack is 6ft tall, slim build with black hair.

He wears a tooth brace on his upper teeth. Jack may have been wearing a grey hoodie top, grey spot camouflaged jacket when he left home. Jack’s family are urging him to contact home.

He may be in possession of a green rucksack.