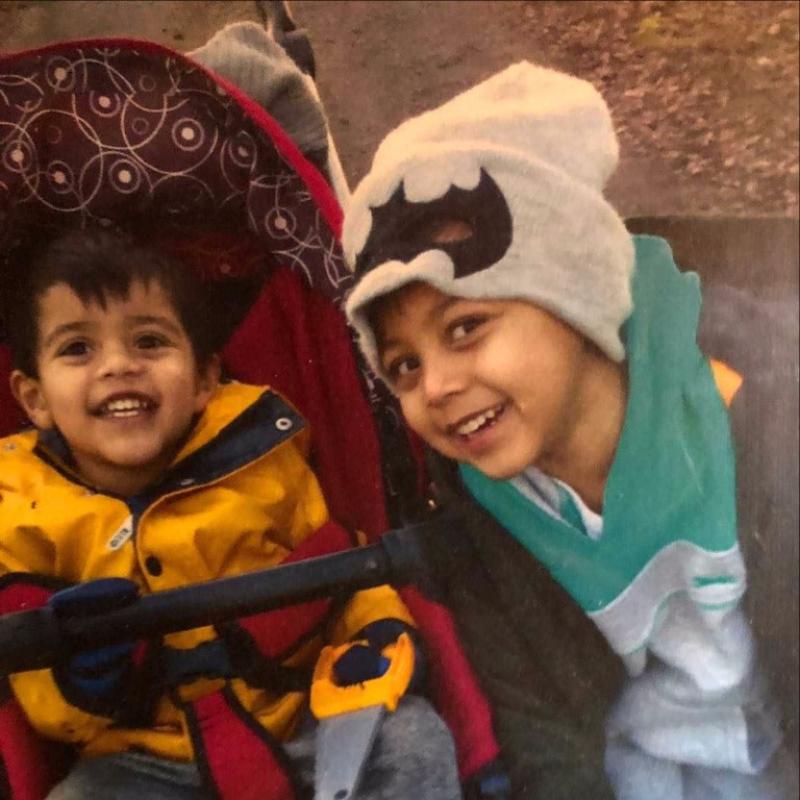 Gardai have issued an appeal for two young brothers missing from their home in Limerick city.

The young boys left their home in the company of their father, Selim Azad. Selim is believed to be travelling in a black Nissan Primera Registration number - 05 L 1598 with the boys and they are believed to be in Dublin.

Anyone who has seen Arnel and Ayaan or who can assist in locating them is asked to contact Henry street Garda Station on 061-212400, The Garda Confidential Line 1800 666 111 or any Garda Station.