Auction in Clonmel on Sunday for Evan Hickey Fund 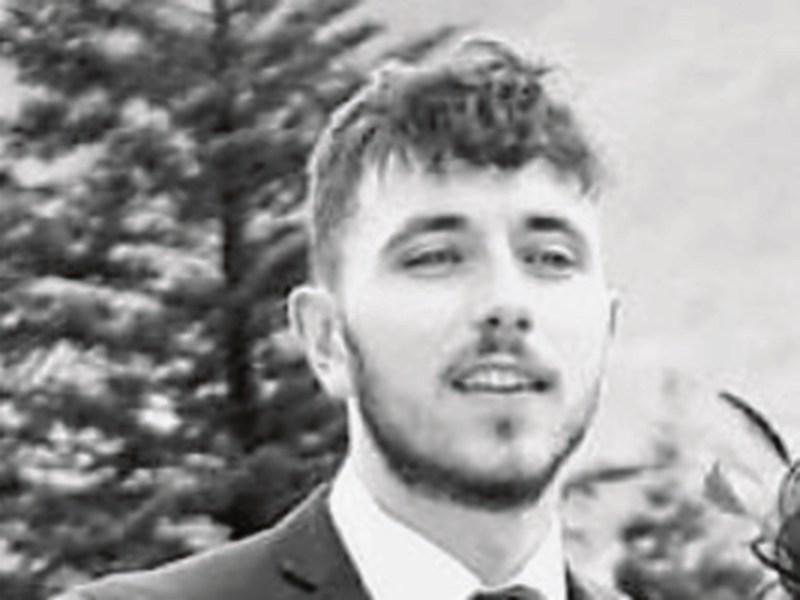 24 year-old Evan Hickey from Roaring Springs, Old Bridge, Clonmel is awaiting a date for an operation in Los Angeles to remove a cyst from his brain .

A fundraising auction for the Evan Hickey Fund will be held by Larry O'Keeffe Auctioneers at The Regal Auction Rooms, Davis Road, Clonmel on this Sunday, November 5th.

The auction starts at 3pm sharp and viewing is from 10am.

The items being auctioned include works of art by Des Dillon and John Brennan; horse racing prints signed by world record-breaking trainer Aidan O'Brien;a framed photo of the Rock of Cashel by Peter Hayes; and a painting by Mary B. Mackey, entitled A River Suir Morning.

The auction will be followed by music, food and craic at Bernie Macs in the Old Bridge.

24 year-old Evan Hickey from Roaring Springs, Old Bridge is awaiting a date for a life-saving operation in Los Angeles to remove a cyst from his brain.It's hoped that the surgery will be performed before Christmas.

A huge fundraising campaign for Evan has raised more than €170,000 in just over two months.