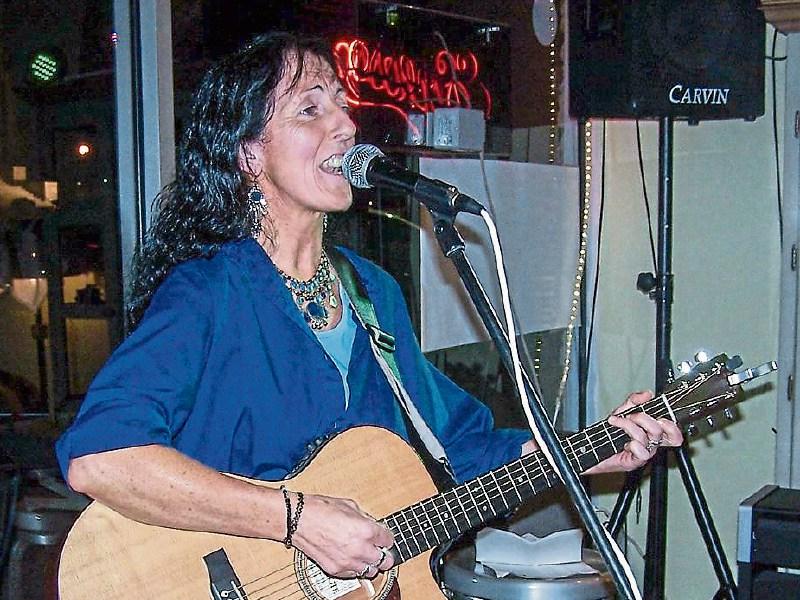 Paula Ryan from Ardfinnan is the only Tipperary finalist.

Contestants from Boston and Miami in the US and from various parts of Ireland, North and South, will compete in the Tipperary International Song of Peace Final, on Saturday November 18th in the Tipperary Excel, Tipperary Town.

Supported by IMRO, the Contest carries a prize fund of €1,500 and a crystal award for the winning entry while the best Irish entry will receive the Mick Tuohy Perpetual Cup, in memory of one of Tipperary's greatest ever performers.

The Contest is organised by Tipperary Peace Convention and aims to promote peace and reconciliation through the medium of music and song.

"This is a wonderful event to have in the community and we are looking forward to welcoming the singers, songwriters and their supporters to Tipperary. We hope that they will be warmly received by the schools and by the general community and that there will be great support for this event, which is always a hugely enjoyable occasion", said Martin Quinn, Hon. Secretary of Tipperary Peace Convention.

Tickets for the event are now on sale from the Tipperary Excel on 082-80520. They are priced at €12 for Adults and €10 for Children with concessions and group rates available.

PAULA RYAN is from Gormanstown, near Ardfinnan in Co. Tipperary. The award-winning singer songwriter is a finalist with her entry titled "Liberty, Equality, Freedom". Paula's songwriting comes from the "Joni Mitchell/Joan Baez school of writing" with "an impressive series of instruments" used to compliment her "clear and sweet" vocal tones. Paula is described by Classic Rock Society Magazine as "a unique voice in the contemporary folk world", and her live performances are always well worth seeing. 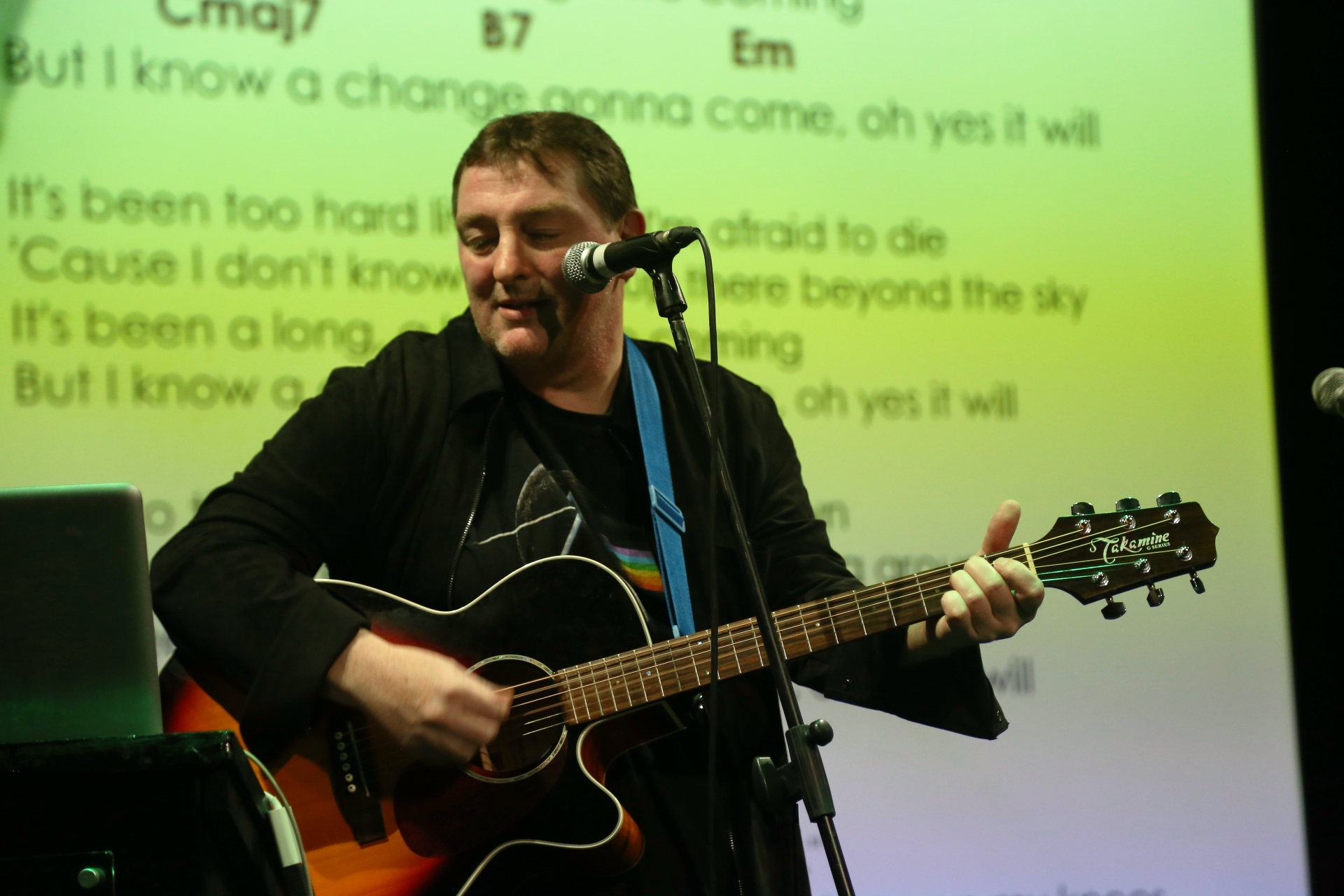 LIAM CAMPBELL is a singer/songwriter from Derry. As well as one solo album to date, Liam has released 3 studio albums as vocalist and lyricist with Ireland's only Progressive Rock band “Dead Heroes Club”. As well as a new solo record in the works, Liam’s band Dead Heroes Club is currently in the studio recording their 4th album. Liam’s solo show “Songs of Social Conscience” played in venues in the North of Ireland this year. His entry in the final is titled "God lay Dying". 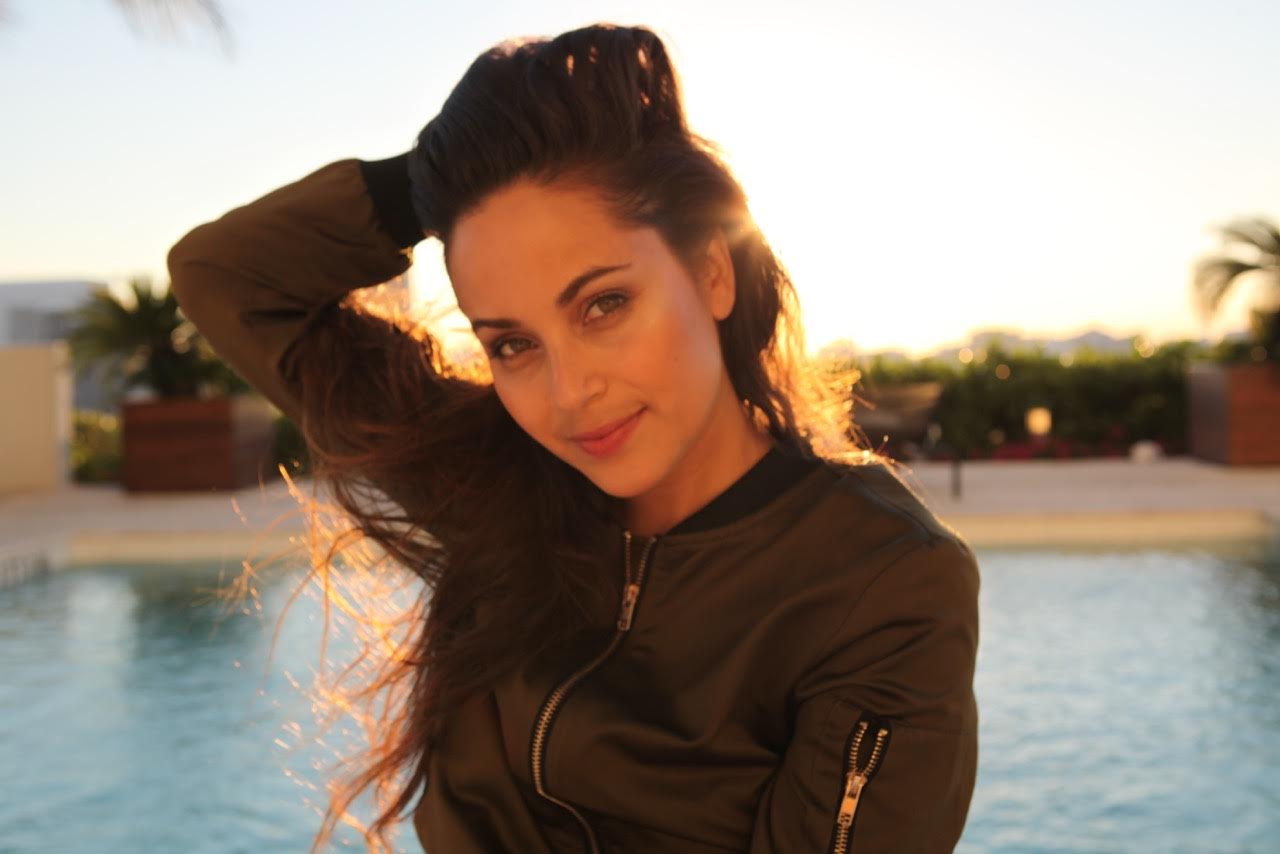 SARAH PACKIAM is a singer/songwriter from Miami, Florida. Born in Ireland she has been playing guitar and writing songs since she was twelve years old. After winning the National 2FM song contest and a record deal with EMI records, she was discovered and brought to Miami by Jon Secada and was taken under his wing, co writing and being produced by Grammy award winning producer Tim Mitchell. As a backing singer and guitarist she's worked for Shakira and more recently Luis Fonsi. Her entry is titled "More Love". 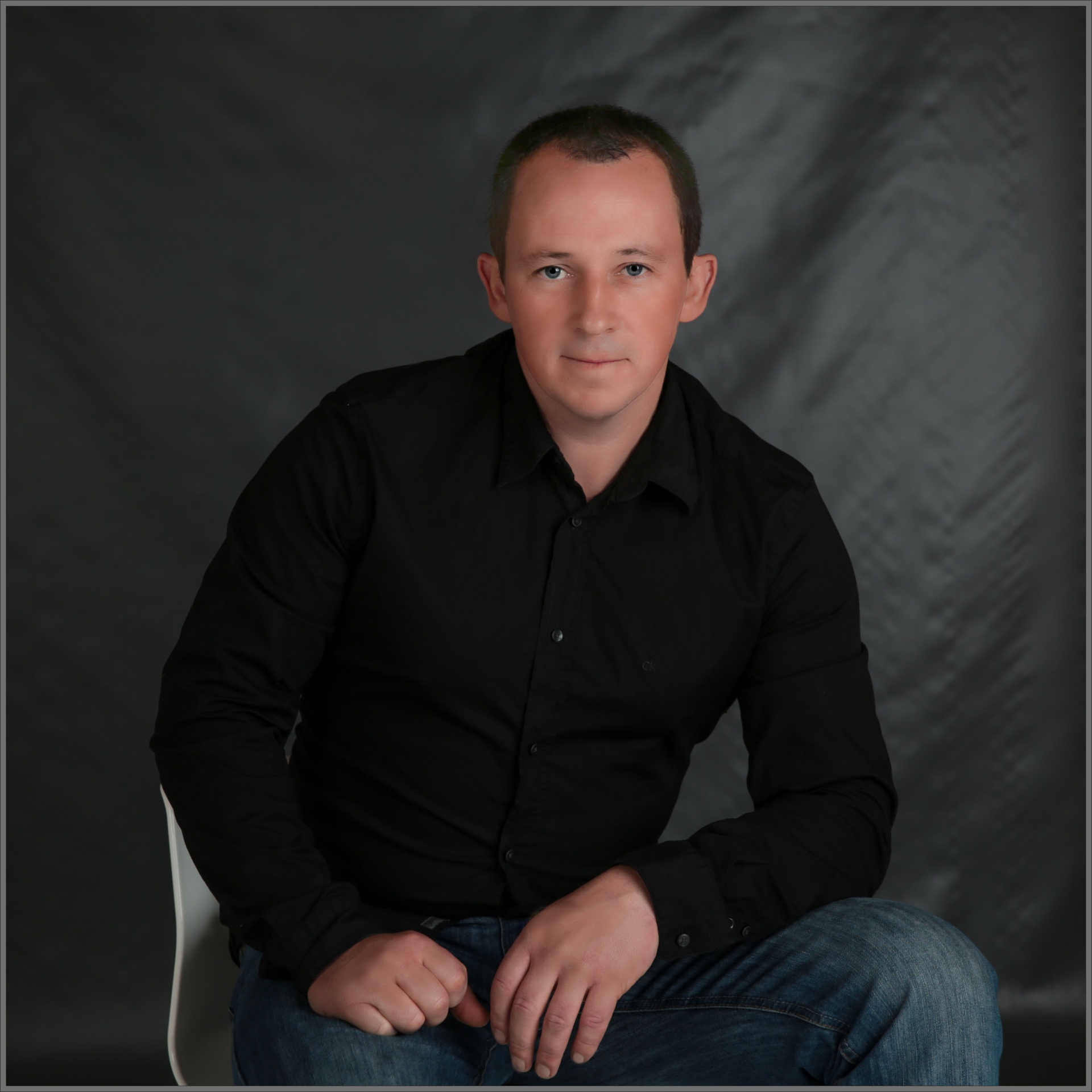 KIERAN BRENNAN is a singer-songwriter from Carlow. Kieran has worked with many leading artists, nationally and internationally, entertaining audiences in Australia, the USA and across Europe. For his entry "Help them Hope", Kieran has teamed up with childhood friend and songwriter Paul Kealy. Their song is about believing in the power of love to effect change in the world and to bring hope to those who need it most and hopes that it will shine a light on people with disabilities living in low income countries. 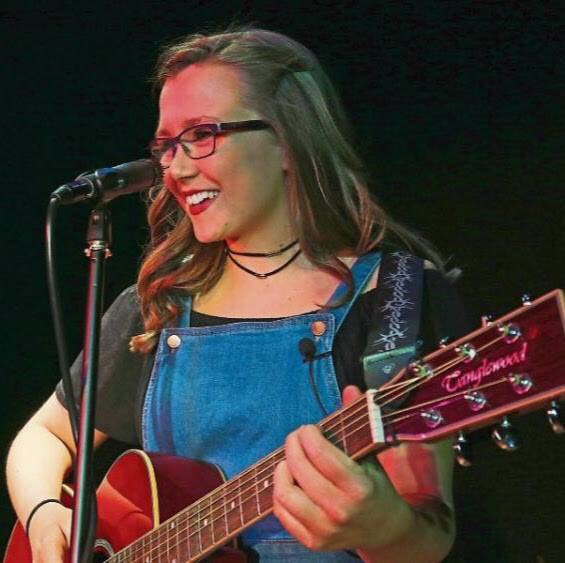 KATIE GALLAGHER hails from Ballymahon, Longford. In the past year she has been working non stop; gigging around the country and supporting all styles of musicians including chart topping American group Underhill Rose and the amazing talent that is Mick Flannery. In April she released her debut single “Two Runaways”. The single received huge success, reaching No.16 in the official iTunes Downloads Chart and an incredible 1,2 and 3 in the Irish Country Chart. Her entry in the final is titled "Borders". 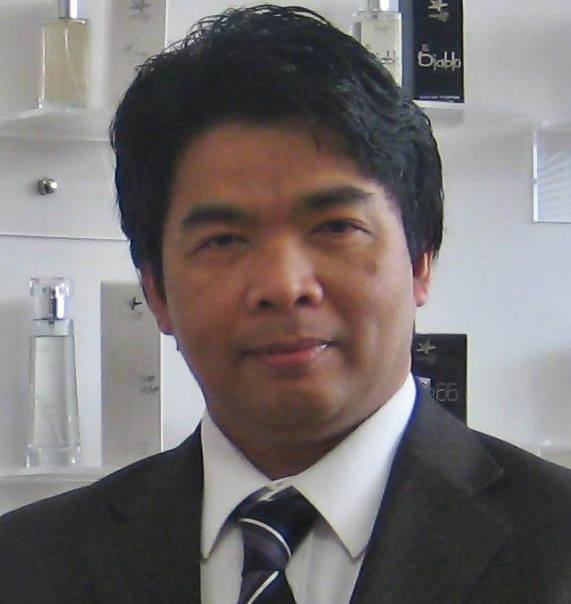 NATHANIEL CABANERO is originally from the Philippines and currently lives in Stranorlar, County Donegal and the only Filipino IMRO member. He loves competing in International Songwriting contests and this is his 2nd time to be a top 10 finalist at the Tipperary International Song of Peace Contest. His entry in the contest titled "Only When" is a by product of the songwriter's own reflections and touches on the basic tenets of our Human Rights. 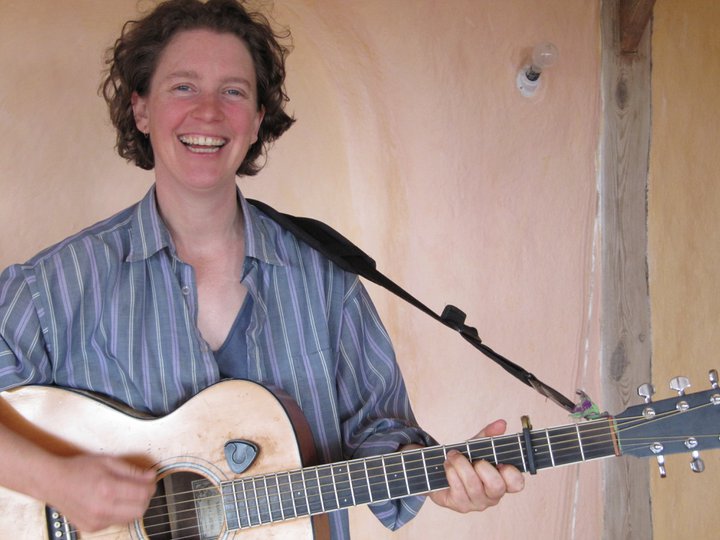 CATHERINE CUNNINGHAM from Ballydehob, Co. Cork, grew up in West Limerick where she learned to play accordion, piano and guitar. She has performed throughout the U.S. and Canada, sharing songs and stories with truckers, gurus, ex-cons and evangelists - on street corners, around campfires, in cafes, bars and at festivals. She is settled in West Cork and teaches, music, gardens and writes songs. Her entry in the final is titled "We are Love".

COLIN FAHY is based in Athlone and originally from Portumna, Co. Galway. He has been songwriting for over 15 years and performing for most of his life. To date he has been a finalist in several songwriting contests including Clonmel, Sean McCarthy Contest & Christie Hennessy Songwriting Contest. He has also been selected to be a contestant in ‘Glor Tire’ which starts on the 9th Jan 2018 on Tg4. His entry in the final is titled "Peace of Mind".

JEAN CARR from Lucan, Co. Dublin is originally from Leixlip in Co. Kildare. She grew up singing with her siblings and playing guitar. Her first job was actually playing guitar in Clerys Tea Rooms back in the '90s, accompanying her sister on the flute. She has released two CD's of her own original material and also plays the guitar and sings regularly at her church. Her entry is titled "To you who's been Praying". 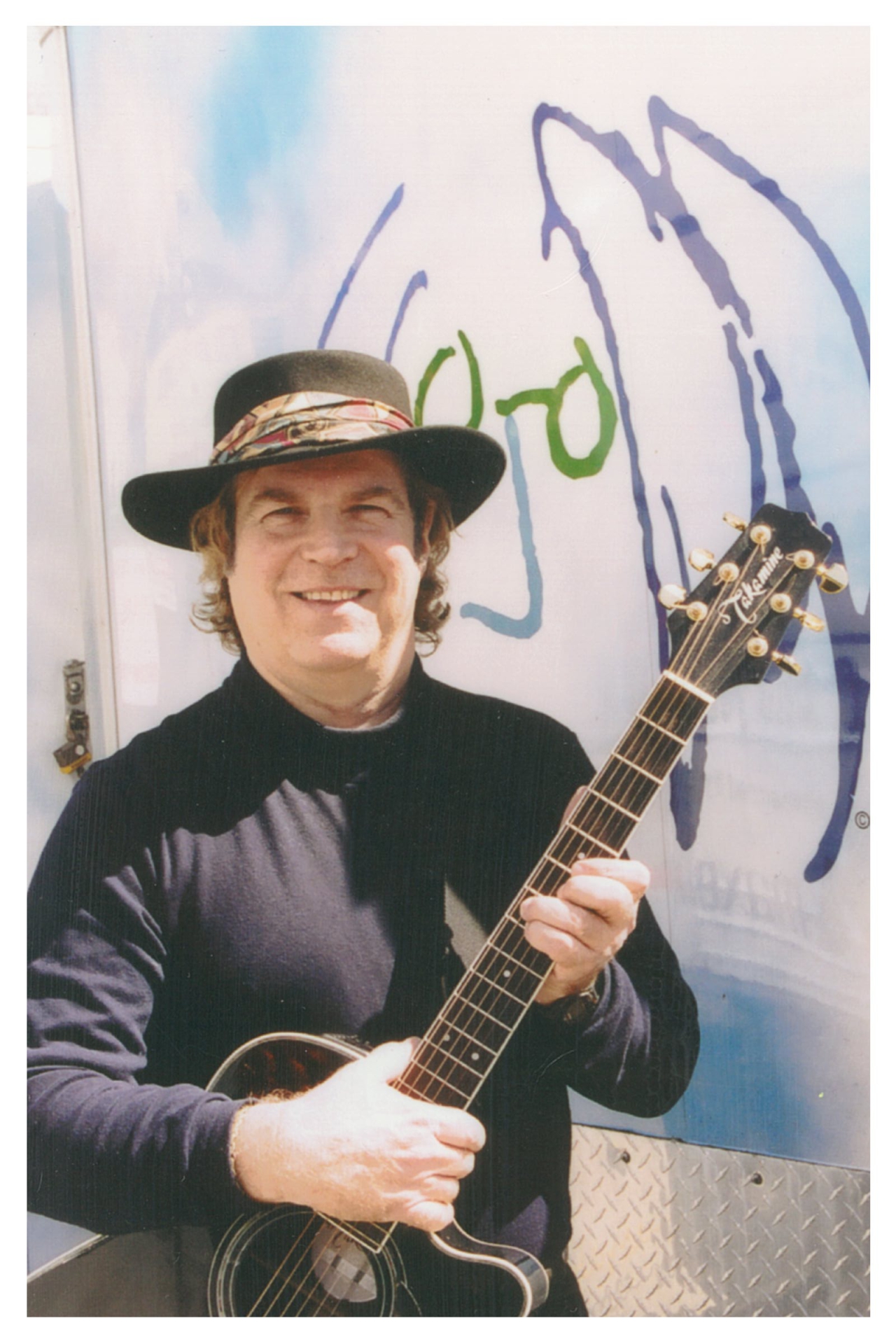 BILLY BYRON was born in the Bermuda Islands but now resides in Boston USA. His creative/engaging music fuses his eclectic, international experiences blending Folk-Rock, Pop and World Music into a unique audience-moving style. His quieter folk/ballads are romantic, tropical and mysterious. A prize-winning songwriter, Billy has won 5 First prizes in various contests along with 3 prizes in the John Lennon Songwriting Contest. His contest entry is titled "Christmas be Merry".