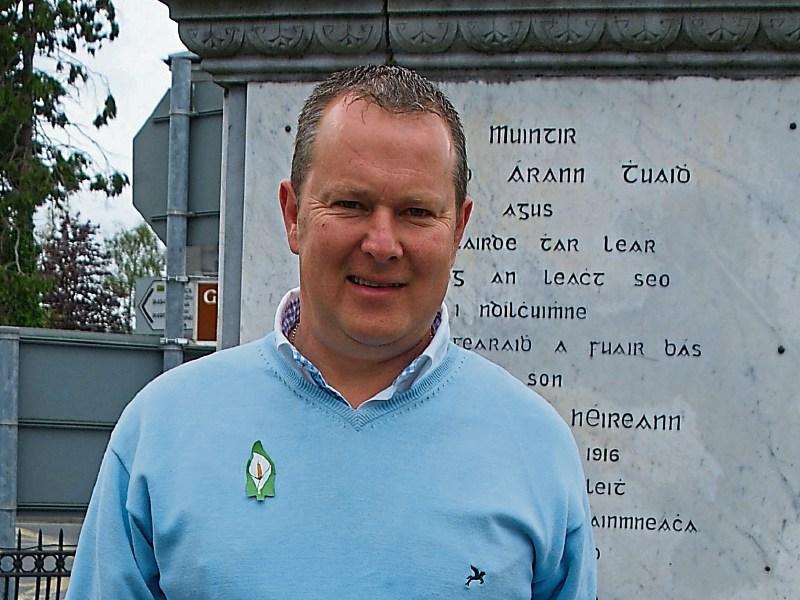 Nenagh Sinn Fein councillor and former Mayor Seamus Morris has resigned from the party with immediate effect following what he said was inadequate attention and party process applied to his formal complaint to the party in regard to a "number of serious unfounded and untruthful allegations made by rogue elements in the party".

The full text of his statement is:

"These unaddressed allegations have had a desperate impact on my family and myself over the last number of months. Due process has not been followed to resolve the situation to a point now, where for the sake of my family and my own health I am leaving the party.

"I do so knowing that I have served Sinn Fein well and leave with my core beliefs of honesty and integrity being fundamental intact. It is with regret that I say that I have no faith in the Sinn Féin process of investigation. Any further participation in this [investigative process]will be through my own legal counsel.

"Since being elected by the people of Nenagh , North Tipperary and Tipperary county council constituencies to represent them and help resolve the pressing issues facing our community I topped the poll in my first local election in 2004.

"I had the honour to serve as Mayor of Nenagh with distinction twice; I have assisted grow party support substantially in the county.

"Securing the first county council seat in over 50 years in the County in 2009 and was proud to have played a key role in substantially growing the vote from 400 to over 6,750 in the [last] general election.

"I really want to thank the many people in my community who have given me amazing support and to those individuals who helped me achieve significant goals in the past.

"However, having been subjected to a litany of bullying behaviour by some party members seeking to stymie honesty and transparency, I cannot continue to support or be a member of the Sinn Fein party.

"Honour and honesty are integral to the way I have always lived, acted and worked on behalf of my constituents and to continue to do so means removing myself from a situation which has sought to compromise that.

"I look forward to continuing to work hard on behalf of my constituents, and with the help of my supporters and family friends will now renew my focus on striving as I have always done to do what I do best - working on behalf of the people who elected me and striving to get the best for my community.

"That means serving my constituents with the same vigor that I am well known for whether that is spotting opportunities for clubs and organisations to better themselves or enhancing the economic viability of the mid-west region.

"I want to wish my former Sinn Fein colleagues on Tipperary County Council the best into the future. They are fine advocates for their constituents."