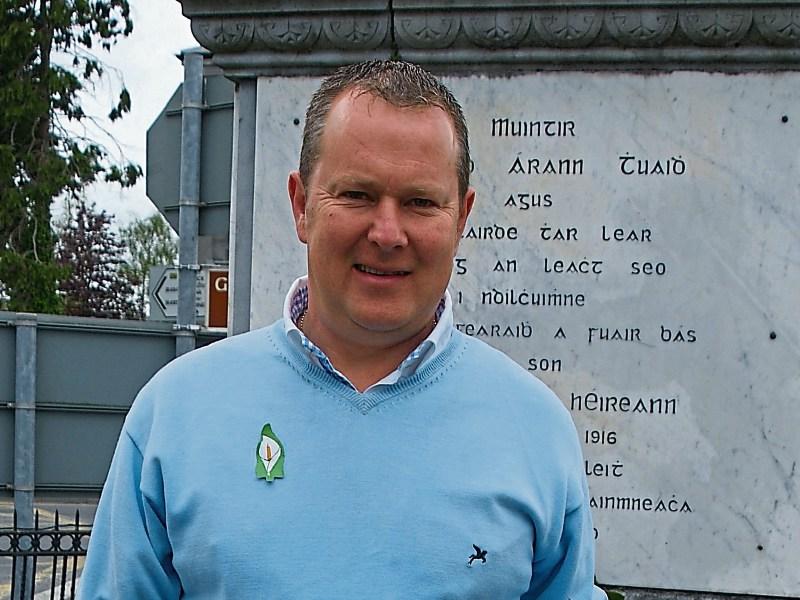 The shock but not unexpected resignation of Cllr Seamus Morris from Sinn Fein this Thursday follows a nine-month bitter dispute within the party over allegations about how Cllr Morris is alleged to have conducted himself after the 2016 general election.

Ironically, the Nenagh postman increased his vote massively in that election, going from from 400 at his first time to run to over 6,750 votes.

However, the party subsequently threw him out of the local Comhairle Ceanntair but said he was welcomed to join an adjoining constituency.

Because of party rules, they were unable to expel him from the party itself.

They claimed he was not engaging with them.

However, Cllr Morris has consistently claimed that he was the victim of a “whispering campaign” and bullying.

When the controversy broke in June, Cllr Morris said: “There is a hostile environment in Sinn Fein's Comhairle Ceanntair in Tipperary that councillors are expected to operate in.”

He also revealed that the issue were causing stress both to himself personally and his family.

In September, he said that he had “endured nine months of hell” and that the party only wanted “party disciples” in the organisation and do not appreciate “free speaking” members.

He was speaking at the time in support of Limerick Sinn Fein councillor Lisa Marie Sheehy, who quit the party amidst bullying claims.

“The loss of Cllr Lisa Marie Sheehy is, in my opinion, unforgivable and makes me wonder has the party the skills to conduct these reviews / investigations, particularly ones that have claims of bullying,” he said at the time.

At the same time, Sinn Fein replied: "We are not aware of any whispering campaign against Seamie. We are currently dealing with the issues that he has raised with us and Seamie has participated in that process."

The Tipperary Star undertands that Cllr Morris has often been hauled over the coals by the party over his ability to work with other parties in the constituency.

A consensus politician, he has never been shy in praising the work of other politicians when called for. Equally, he has regulary condemned those who he felt were not acting in the interests of either Tipperary or in the national interest.

The Morris name is synonymous with Sinn Fein with the family's ties going back to the founding of the State and the fight for independence.

Cllr Morris has also been involved in bringing sports tourism to the Nenagh area through his Tipperary Sports Tourism Initiative which has seen several thousand high school students from the US, Canada, UK and further afield come to Nenagh to sample the game of hurling.

Meanwhile, Cllr David Doran from Thurles, the Tipperary Comhairle Ceanntair and the party nationally have not, as yet, responded to phone calls and emails seeking their response to Cllr Morriss's resignation.

Sinn Fein head office said they had passed the query to the party's press section.