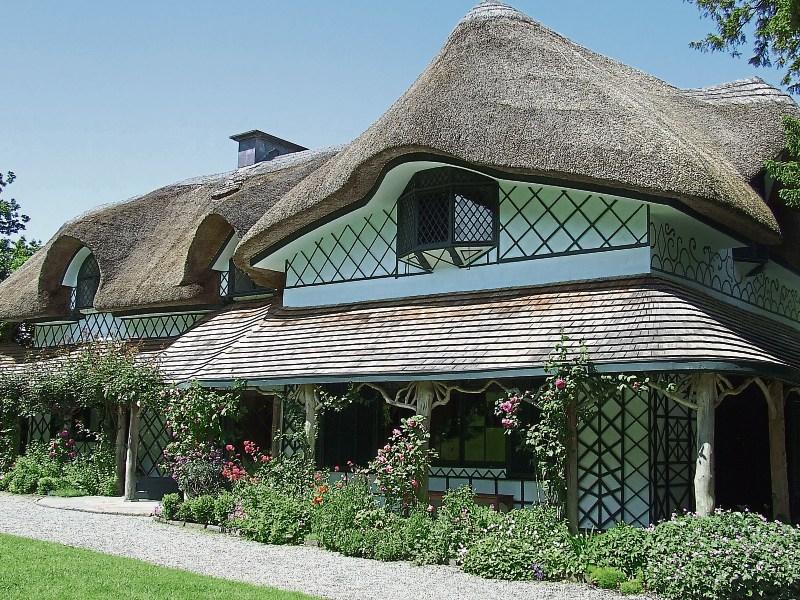 Minister of State for the Office of Public Works and Flood Relief, Kevin ‘Boxer’ Moran has agreed to open Cahir’s Swiss Cottage on March 16th next.

He also confirmed that it will remain open until after the Halloween mid term break in 2018.

The news was confirmed following a meeting in Dublin between the Minister of State and local Councillor Andy Moloney today, Thursday.

The meeting took place after the Minister asked Cllr. Moloney to come to Dublin to discuss the opening hours and put a case for additional hours.

Following the meeting the Minister confirmed he was agreeable to the request and hoped it would be of huge benefit to tourism in the area.

“Local businesses can now start to sell the town internationally and locally, now that our sites are open for business”, said a delighted Cllr. Moloney.

The Swiss Cottage is one of the leading tourist attractions in Tipperary and Cllr. Moloney has been campaigning for longer opening hours for some time now.