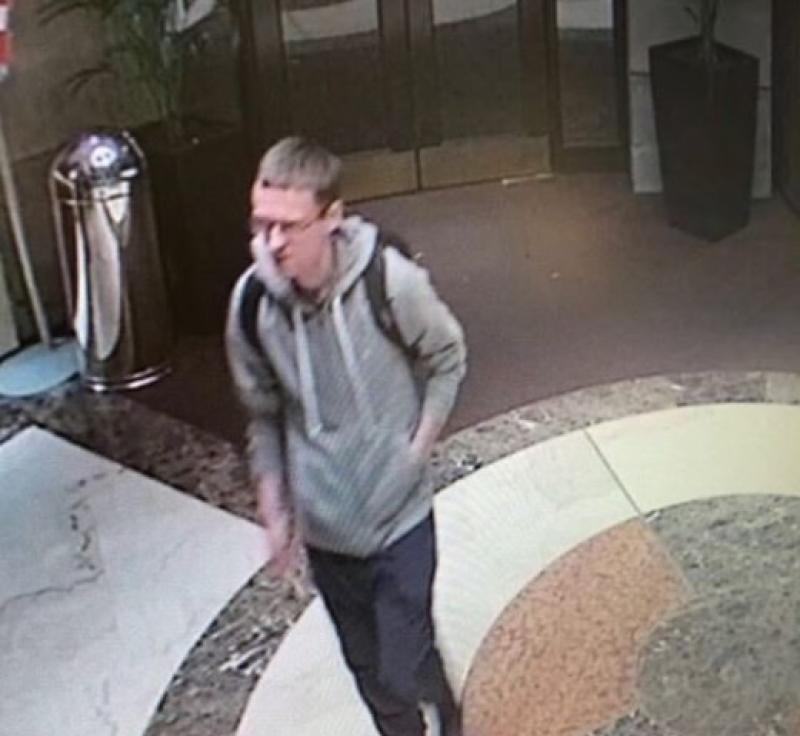 The family of missing Tipperary man Stephen Cullinan from Ballymackey, Nenagh have appealed for the public’s assistance in locating the 25 year old who was last seen on Thursday, November 2.

The University of Limerick student was originally reported missing from Castletroy, Co. Limerick however it is now believed the last known sighting of the student was near St. Stephen’s Green Dublin on Thursday November 2. 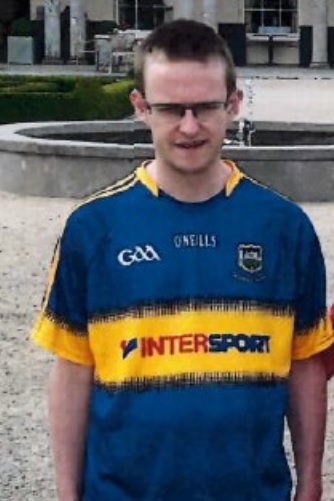 In a post on social media Stephen’s brother Brian said that the last phone call made from Stephen’s phone was in Dublin.

Gardaí say that he was “last seen wearing a hoodie, jeans and runners” and he also wears glasses. Stephen is 5’11” with a slight build and light/ fair brown hair. There are concerns for his well being.

Gardaí in Henry Street are investigating the incident and are seeking assistance from the public in establishing the location of Stephen. Anyone with information is being urged to call Henry Street Garda station 061-212400, any garda station or the garda confidential line 1800-666-111.

Posts appealing for information have been extensively shared on social media with many members of the farming community helping in the search for the missing 25 year old.

Please remember-it could be you who spots or remembers seeing Stephen somewhere.Take note of his picture & keep an eye out for him. Thanks https://t.co/vkiKkjYFcK