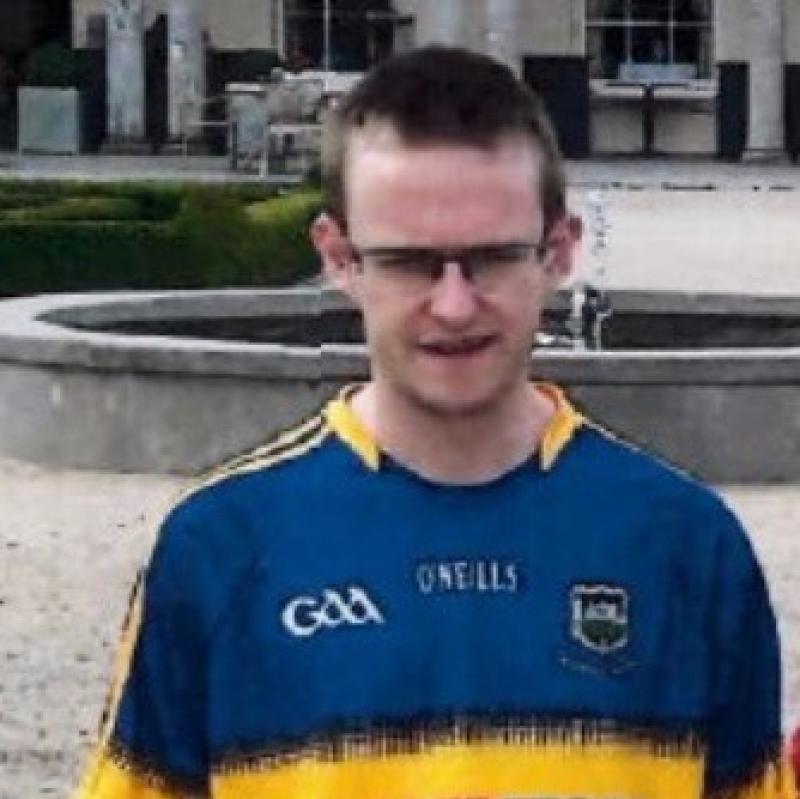 "All we want to know as a family is that he's safe. If he wants to stay in Dublin, that's fine... but just make contact." 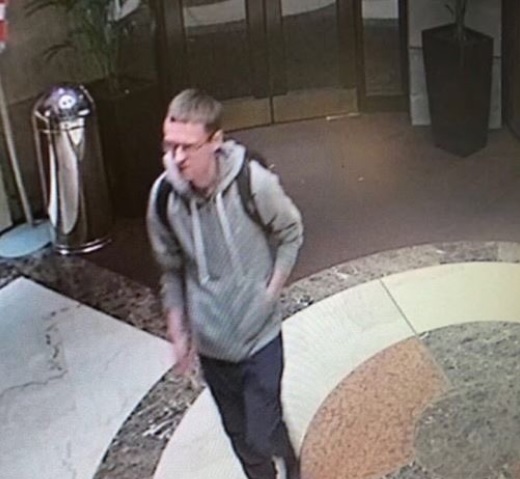 The University of Limerick student is understood to have left Castletroy, Co. Limerick on Thursday 2 November and was last seen in St. Stephen’s Green Dublin that evening. A signal from his phone was recorded that evening however it has since gone dead.

Stephen, from Ballymackey, Nenagh is the son of North Tipperary IFA chair Tim Cullinan. This morning Stephen’s family and friends delivered leaflets throughout Dublin as part of ongoing search efforts.

Today is the 10th day of our search. We’re deeply grateful for the support we have received from all corners of the country.Posters are being distributed across Dublin. Anyone who may have seen Stephen or have any information please contact any Garda Station/Confidential Line pic.twitter.com/8KX58ZokiA

Stephen was last seen wearing a hoodie, jeans and runners. He also wears glasses. Stephen is 5’11” with a slight build and light/ fair brown hair. Gardai say there "are concerns for his well being."

Gardaí in Henry Street are investigating the incident and are seeking assistance from the public in establishing the location of Stephen. Anyone with information is being urged to call Henry Street Garda station 061-212400, any garda station or the garda confidential line 1800-666-111.