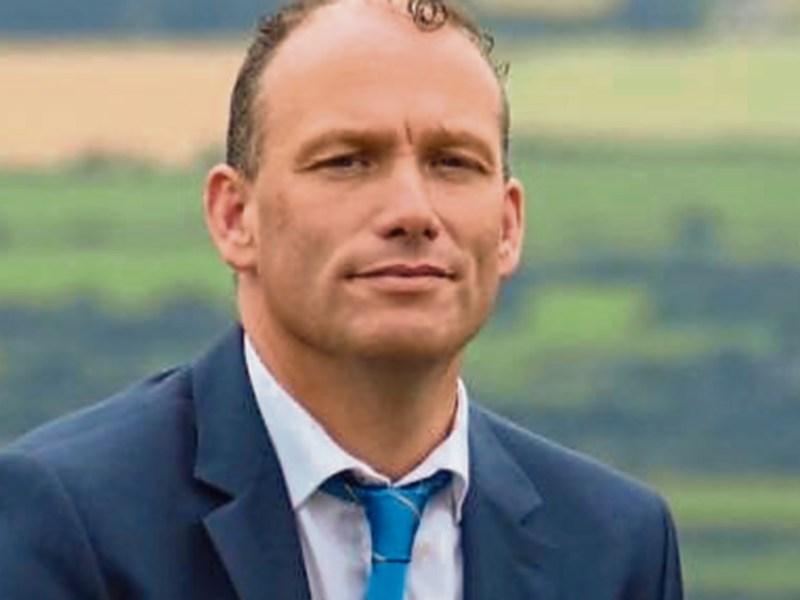 Tipperary County Council has been asked to investigate claims of alleged anti-social behaviour in an area of Templemore town.

Thurles-based Cllr David Doran confirmed to the Tipperary Star that he had asked the council's tenant liaison officer to look at what he described as “thuggish intimidation” in a housing estate.

“Stuff has been thrown at houses and children can't go out to play,” he said.

“Families have been intimidated and this shouldn't be allowed to happen,” said the Sinn Fein councillor.

Cllr Doran said the council had a duty to protect its tenants.

“I will be keeping a close eye on it,” he said.