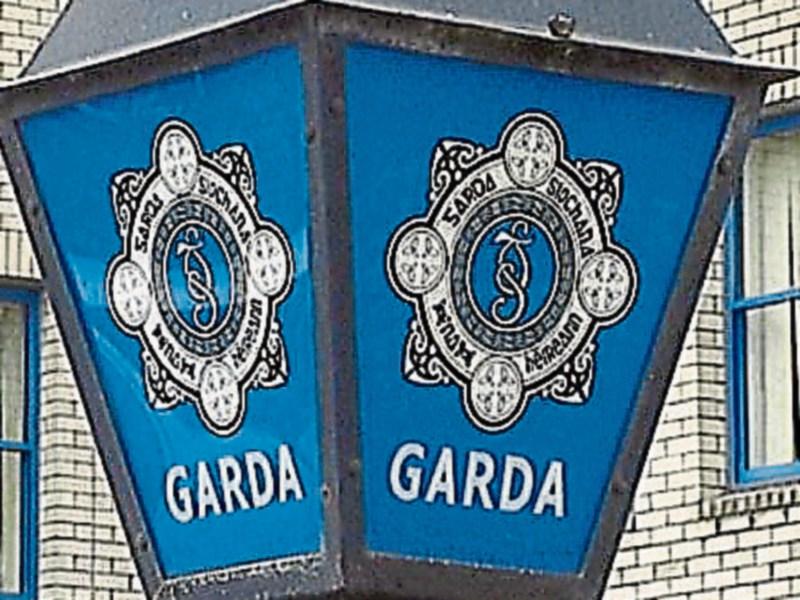 Thieves targeted mobile phones and other equipment during a break-in at the Vodafone store in Nenagh in which €30,000 worth of phones and equipment was stolen.

Thieves targeted the Vodafone store in Kenyon Street at around 4am on Friday last, making off with a large consignment of mobile phones and associated equipment that the store had just ordered in for the busy Christmas shopping season.

A spokesman at Nenagh Garda station said the investigation by the force into the burglary was at an advanced stage.

However, Gardaí are appealing to anyone who may have been on the street last Friday between the hours of 4am and 4.30pm to come forward if they saw anything suspicious.

They are in particular appealing to the occupants of a 4x4 wheel drive vehicle that passed through the street at the time to make contact with the local Garda station at 067-50450, or any Garda station as they feel they may have information which could progress their investigation.