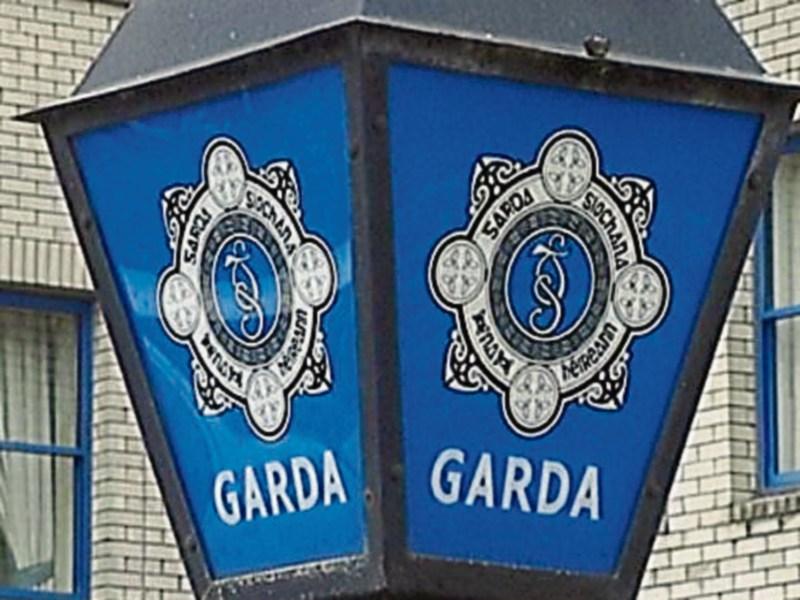 A number of drug searches were carried out in Nenagh in recent days, and there were two seizures of small amounts of cannabis in the town on Thursday of last week.

And local Gardai are warning car owners not to leave any valuables in their vehicles after the window of a a car was smashed in an apparent burglary attempt at Ormond Street, Nenagh, on Friday last.

Nothing was taken from the vehicle,

As Christmas approaches, gardaí are putting up extra checkpoints, resulting in the arrest of a female motorist on suspicion of being under the influence of an intoxicant on the Limerick Road, Nenagh, last Friday.

In Newport on Saturday, a male motorist was arrested on suspicion of drink driving.

On Sunday in Nenagh a man was arrested for dangerous driving at Summerhill.

The same individual was later arrested in Ballycommon on suspicion of drink driving.

Two males were arrested for breaches of public order in Roscrea on Sunday.

Gardaí in Nenagh have also made an appeal to all gun owners to renew their firarms licenses. Those who fail to do so face the threat of prosecution.