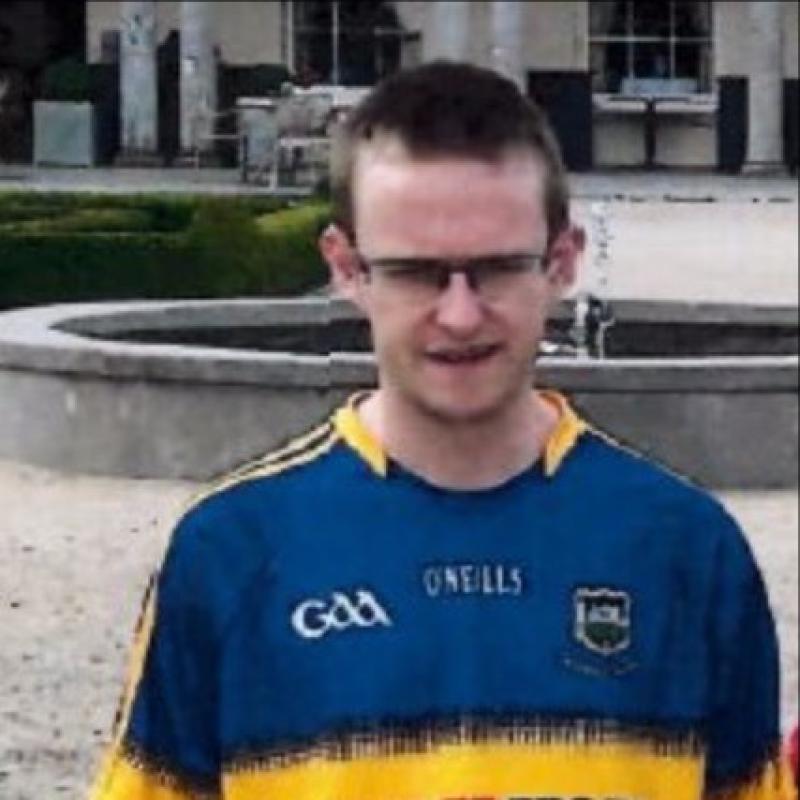 Missing Tipperary student Stephen Cullinan is set to be reunited with his family later today, nearly a month after he was reported missing from Castletroy, Co. Limerick.

The Ballymackey native, who is the son of North Tipperary IFA Chairman Tim Cullinan, was located safe and well yesterday evening.

The Tipperary Star understands that Stephen is currently in the UK and made contact with his family yesterday evening.

The 25 year old computer science student was last seen on Thursday 2 November at his student accommodation in Castletroy, Co. Limerick before making his way to Dublin. His last known whereabouts was St. Stephen's Green in Dublin City Centre.

Extensive searches of the capital, along with a hugely successful social media campaign, helped to keep the case in the spotlight over the last month.

The Cullinan family have also expressed their thanks to all those who helped in search efforts over the last number of weeks and have asked for privacy at this time.

Great news this evening Stephen Cullinan has made contact with his family. pic.twitter.com/3UGqD9rEKl