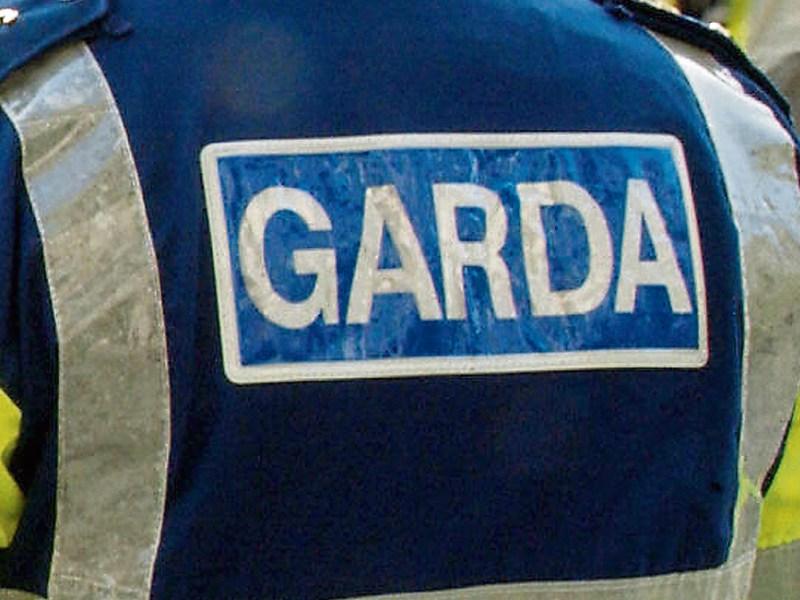 Three Gardaí were assaulted when they responded to a disturbance in a Nenagh housing estate last weekend.

It is understood that Gardaí received a report of a large gathering of youths at Millersbrook just before 8pm last Saturday.

Two units went to the scene and attempted to break up a row involving several people that were intoxicated.

Three gardaí were assaulted in the course of the incident.

One of them reportedly sustained facial injuries and has not yet returned to work.

Two male youths were arrested at the scene.

The matter is currently under investigation and a file is being considered for the Director of Public Prosecutions.

Meanwhile, in a separate incident, two males were arrested for assault in Roscrea last Monday.

The incident occurred in a car park at the rear of Roscrea Shopping Centre before 5pm. 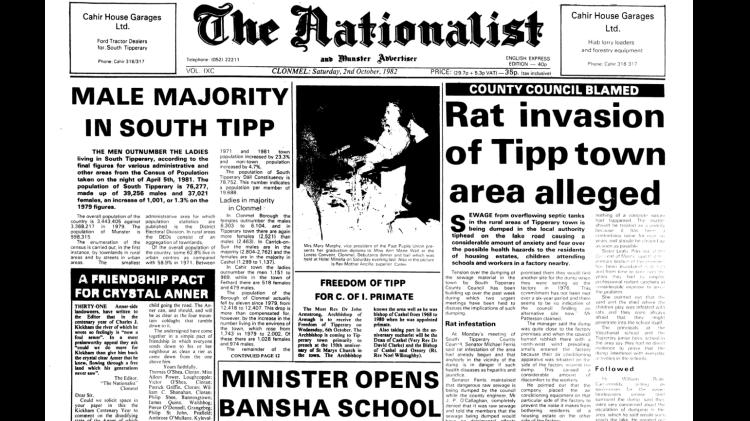