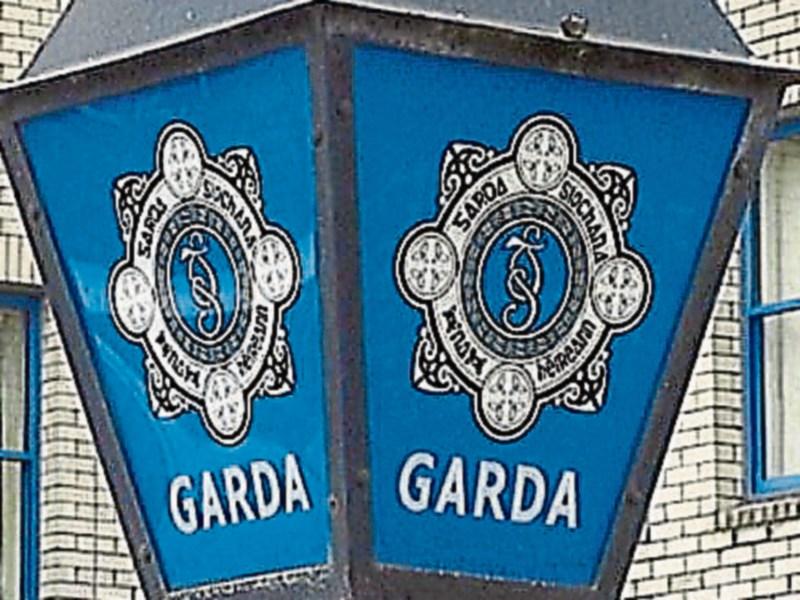 The Gardaí are warning that counterfeit €50 notes are in local circulation.

The fake notes have been used in Newport, Toomevara, Roscrea and Nenagh.

A definite line of inquiry into the circulation is being followed.

Meanwhile, the Gardai are advising that activity will be stepped up from this weekend as part of national efforts to combat crime in the run up to Christmas.

This will include increased Garda patrols and checkpoints in all areas. Actions to tackle organised crime under the Operation Thor initiative will be to the fore.

Gardaí are again appealing to people to be vigilant at this time of year, when burglaries tend to be more prevalent.

The importance of having a smoke alarm – particularly at this time of year – was underlined in a recent incident in Cloughjordan.

Gardaí received a report that a smart smoke alarm had been activated last Friday.

A fire had broken out in a house but extensive damage was prevented.

Home and business owners are encouraged to ensure that smoke detection devices are fitted and working properly.

Gardaí recently recovered property that had been stolen from a pharmacy when they searched a house in the Nenagh district.

Several searches were carried out under the Misuse of Drugs Act in recent days; a seizure of €100 of cannabis herb was made at John's Place, Nenagh, last Thursday.