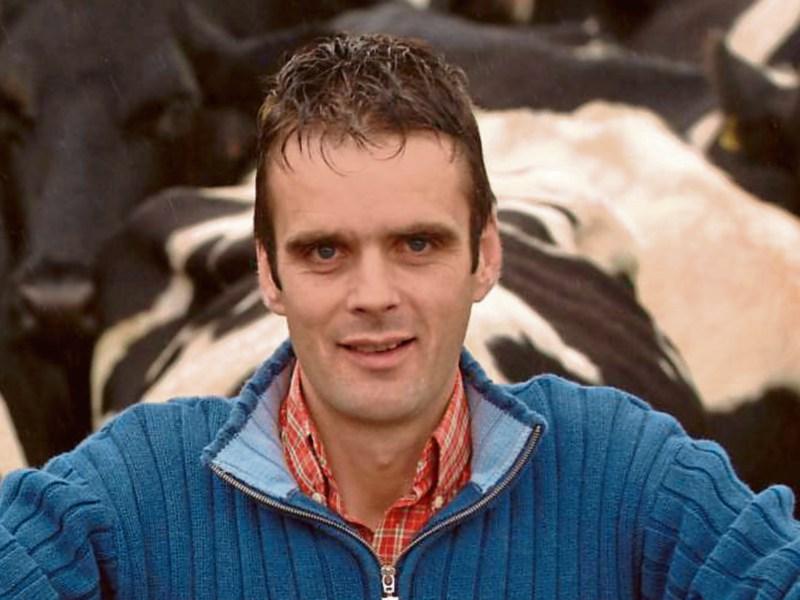 Securing an increased budget to deliver a positive CAP reform must be the key priority for Ireland's Commissioner for Agriculture, Phil Hogan.

That's according to IFA president Joe Healy, who was commenting after Mr Hogan's announcement that CAP payment may be linked to more sustainable farming.

Mr Hogan warned at the launch of Future of Food and Farming that farmers will face a subsidies hit if they did not put more green measures in place.

The blueprint document sets out a vision for CAP post-2020 as a simpler policy. with increasing focus on the environment and climate change.

Mr Healy said that he was concerned about a reference in the paper that the EU Budget will have to do more to meet new challenges and that the CAP will have to be looked at in this context.

“Commissioner Hogan cannot allow the CAP Budget to be raided. Any new EU initiatives must be funded by new money,” he said.

An increased budget is essential for the future CAP to be effective and to ensure a supply of safe, sustainably produced food for European consumers, said Mr Healy.

“If we don’t have farmers, we don’t have food. Low farm income in many sectors remains the most significant challenge to the sustainability of farming enterprises across the EU, and in attracting new entrants into farming,” said Mr Healy

The IFA president siad that CAP post-2020 must deliver a fair standard of living for farmers, with an overall improvement in income levels.

In addition, Europe must show solidarity with farmers over Brexit by making up the shortfall in the CAP Budget arising from the departure of the UK from the EU.

“In contrast to the economic landscape of the last CAP reform, we are in the position now where the EU economy is growing again.

“In this environment, securing an increased budget to deliver a positive CAP reform must be the key priority for Commissioner Hogan,” said the IFA leader.

However, he said that the Commissioner had consistently made it very clear that direct payments will be the main CAP instrument to support farm incomes.

Mr Healy said retaining the two pillar model of CAP is critical and he welcomed the new reference to this in the latest document.

“The Rural Development Programme, with its diverse range of flexible instruments, is vitally important in supporting targeted programmes that reflect the different economic, social and environmental circumstances in member states,” he said.

In setting the key policy parameters of the CAP post-2020, Mr Healy said that Commissioner Hogan had a real opportunity to ensure that direct payments strongly support active farmers, based upon relevant and objective criteria.

The delivery of environmental public goods and enhanced production standards had a real value and this must be reflected in the direct payments farmers receive in the next CAP, he said.

Mr Healy said that Commissioner Hogan had identified simplification as a key ambition in this CAP Reform.