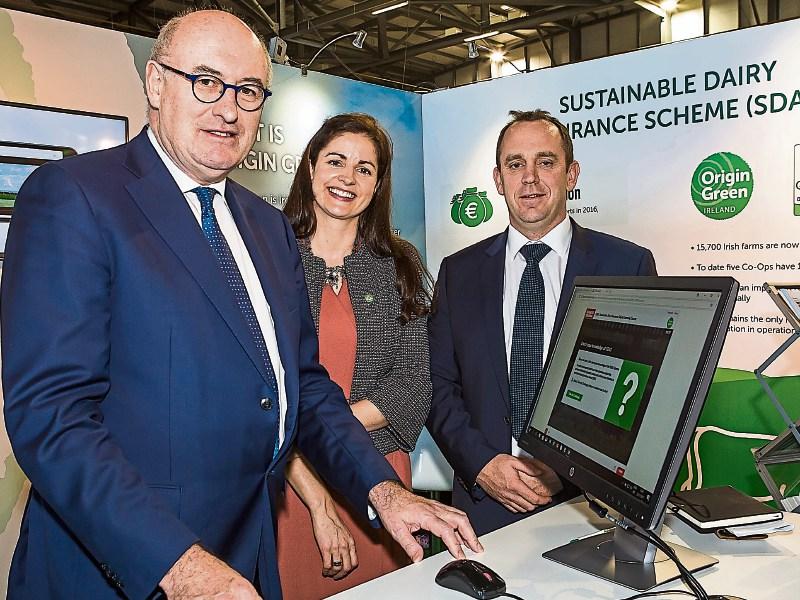 The dairy sector in Ireland and Europe is at a “critical juncture”, in relation to markets and support offered by the Common Agricultural Policy (CAP), EU Commissioner Phil Hogan has said.

“The strategic decisions and actions taken by the sector in the coming months will have a strong bearing on the next decade, so I want to make sure we understand each other clearly,” he told the first Dairy Day in Punchestown.

Commr Hogan said that the European Commission, through the framework of the CAP, had remained a tireless defender of the sector through good times and bad.

“Most recently, when times were indeed bad, the Commission freed up over €1 billion to help the sector cope with severe price difficulties. And I would remind you that this was achieved without touching the CAP budget or the crisis reserve,” said the commissioner.

However, he said that his message at the time was very clear: this type of action, which amounted to solving a market problem with financial firepower is not sustainable in the long run.

“As I have been saying consistently over the past two years – rather than rely on the Commission to act, the industry needs to manage the problem of overproduction,” he said.