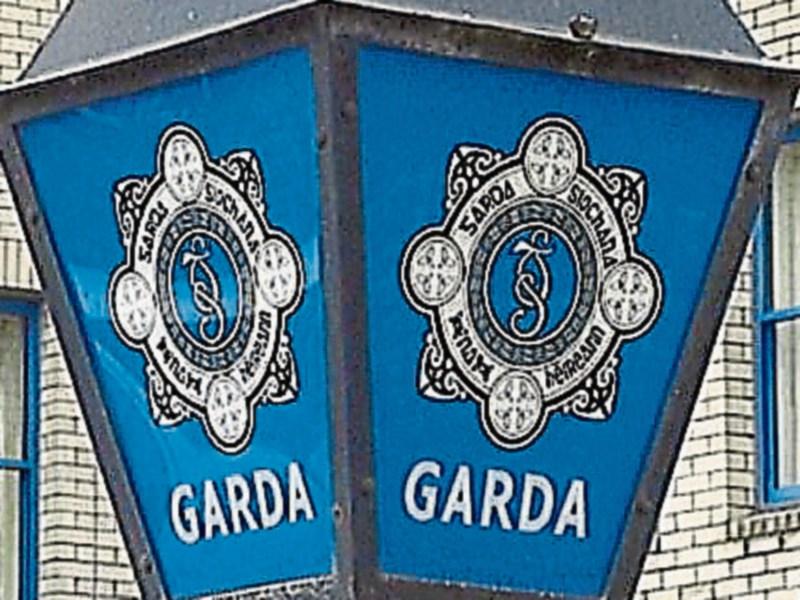 GARDAÍ have warned business owners in Tipperary to be vigilant as shoplifters have been active in the Nenagh Garda Division area in the run-up to the busy Christmas shopping period.

Over the past week, Nenagh Gardaí arrested a total of four people on suspicion of shoplifting from local stores.

Meanwhile, a house at Ard Cruidín in Tyone, Nenagh, was burgled last Saturday. A van was also stolen from outside the premises, but was later recovered. Gardaí are appealing to the public any information on the incident.

There were a number of drug seizures over the past week, including a substantial haul of cocaine after a vehicle was stopped and searched at Coolderry, Birdhill, on Thursday evening of last week.

In another drug related incident, a youth was arrested in Ballycommon last Friday for possession of cannabis herb with an estimated street value of €300.

Seven people were arrested for public order in the district within the past week, five in Roscrea and two in Nenagh. A male motorist was arrested on suspicion of drink driving at Parkmore Roscrea in recent days.