Tipperary farming: any deal on Brazilian beef under Mercosur would be 'toxic' 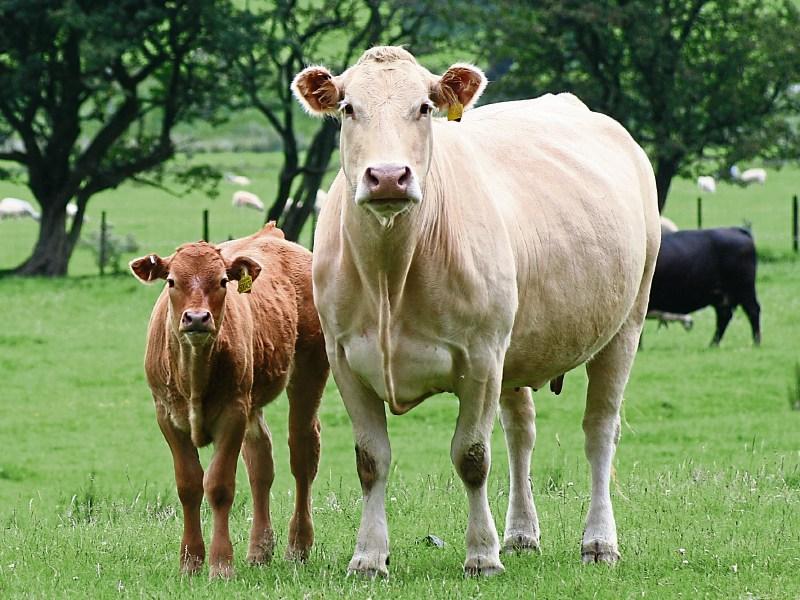 Any EU deal on beef with Brazil in the Mercosur negotiations is toxic, according to IFA president Joe Healy.

He called on the EU Trade Commissioner Celia Maelstrom to come clean and reject the environmental destruction, failures on food safety and animal welfare, and slave labour associated with Brazilian beef.

Mr Healy was speaking following meetings with senior EU Commission officials in Brussels this week, including with the Chief EU negotiator on the deal, Sandra Gallina, DG Trade, as Mercosur and EU negotiators meet for the next number of days in Brussels.

He said Irish and European beef farmers were very angry at the way they were being sacrificed in Mercosur and there was bad blood over the excessive offer of an additional 70,000t TRQ offered by the EU.

“It is a total contradiction of European policy that Commissioner Maelstrom is now willing to cut a deal for more beef imports from Brazil and sacrifice sustainable production in Europe, he said.

Mr Healy said that Irish beef production was four times more carbon efficient than Brazil where growth was driven on the back of destruction of the rainforests.