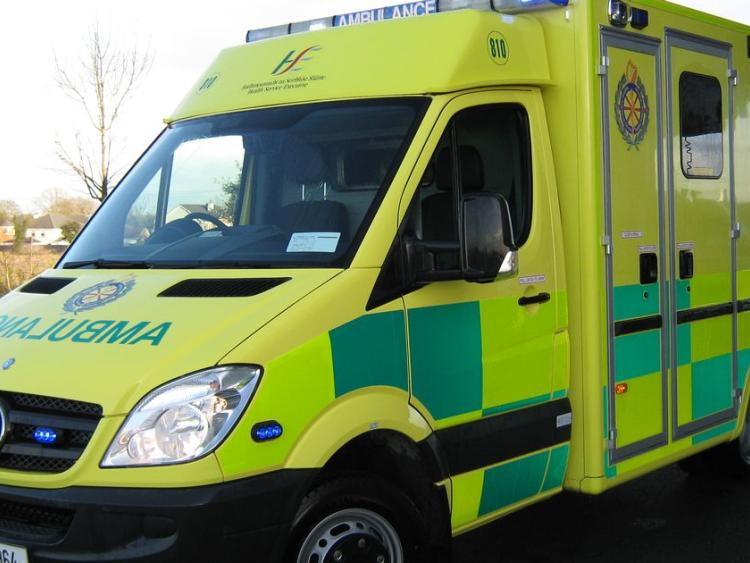 Gardai in Limerick are investigating after a body was recovered from a canal in the city this Saturday.

Limerick City Fire and Rescue service was tasked at around 1pm this Saturday after receiving a report of a body in the canal under Pa Healy Road.

It is understood the report came from members of Civil Defence and Limerick Land Search team who were searching for a missing person.

The body of a man was recovered from the water by members of Limerick City Fire service.

He was pronounced dead at the scene but has not been formally identified.