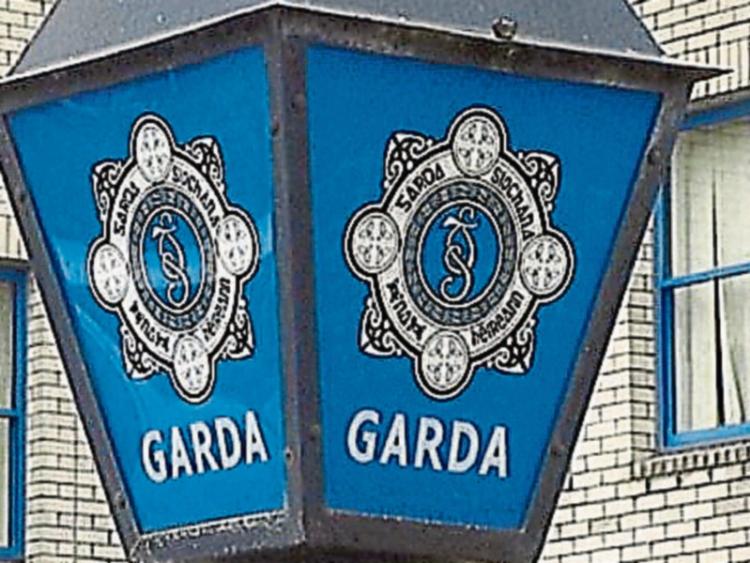 Two men have been arrested in connection with an aggravated burglary at a house in Clonmel in which two people were injured in the early hours of Sunday morning.

A 40 year-old man and 19 year-old youth from Clonmel were arrested yesterday in relation to the burglary at Highfield Grove in Clonmel.

They are currently being detained at Clonmel Garda Station for questioning.

Two people, one in their late teens, and one aged in their sixties, sustained serious but not life threatening injuries during the aggravated burglary that occurred around 3am.

They were taken to South Tipperary General Hospital and the crime scene was preserved for Garda forensic examination.

Anyone with information that may assist the gardai in their investigation into this crime should contact Clonmel Garda Station at (052) 6122222.