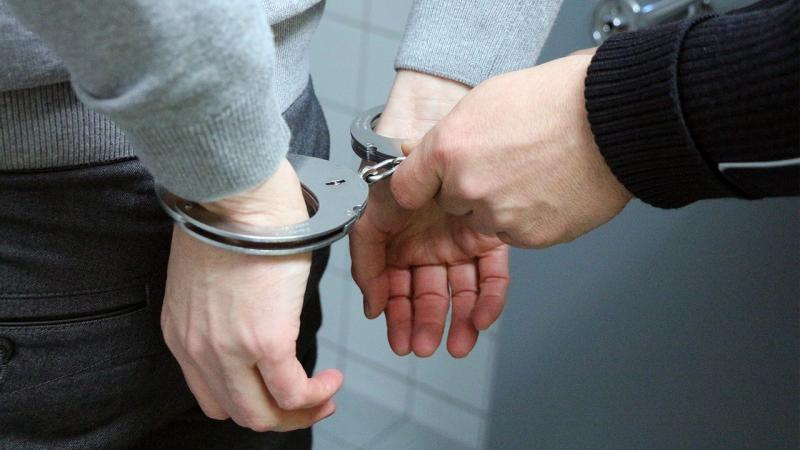 Figures for garda crackdown on crime in Tipperary was generally above the national average, a meeting of the County Joint Policing Committee was told.

But high ranking gardai said that people themselves can do more to prevent crimes such as robbery and burglary.
Committee chairman Cllr Roger Kennedy welcomed the figures delivered to the members by Chief Supt Catherine Kehoe.
She revealed that burglaries and break-ins were down eight per cent, from 368 to 336, while the figure nationally was thirteen per cent.

For theft from shops, the figure was down nine per cent, from 475 in 2016 to 432 this year. This was a major issue in bigger towns such as Clonmel but the local detection rate was 74% compared to 70% nationally.

Thefts from the person were slighty up as were thefts from vehicles.

Chief Supt Kehoe said theft of farm machinery and equipment and diesel dropped rom 434 to 357 with a 23% detection rate. "We are working very hard on this area", she stated.

Criminal damage had jumped from 465 to 482 incidents. In relation to drugs, she revealed that incidents of drugs possession had gone up 33%, from 383 in 2016 to 508; while sale and supply incidents were up five per cent.

Public order offences went from 755 to 946, prompting the garda boss to say that people have more money and are out on the town more often.

"We are working hard to make our roads safer with checkpoints, education talks and visits to schools. We are trying to improve this statistic", Chief Supt Kehoe said.

Clonmel District Superintendent Willie Leahy said members of the public can help reduce crime by being more careful. He said they have had reports of people seen taking large sums of money from a bank and then leaving it unattended in their car.
And Crime Prevention Officer Tom O'Dwyer reminded members that a lot of crime is opportunistic.

"There is a lot of crime out there and we are trying to educate people to protect their property. People should stop leaving valuable items visible in their car. We could wipe out this type of crime overnight if people looked after their cars", Sergt. O'Dwyer said.

Cllr Catherine Carey pointed out that many people post on Facebook that they are on holidays and then the criminals know the house is unattended.

Cllr Imelda Goldsboro added that people shared messages on social media on where gardai had set up checkpoints.

Chairman Cllr Roger Kennedy said people should take photographs of their larger property in case it is stolen and mark all valuable household items with a UV pen.