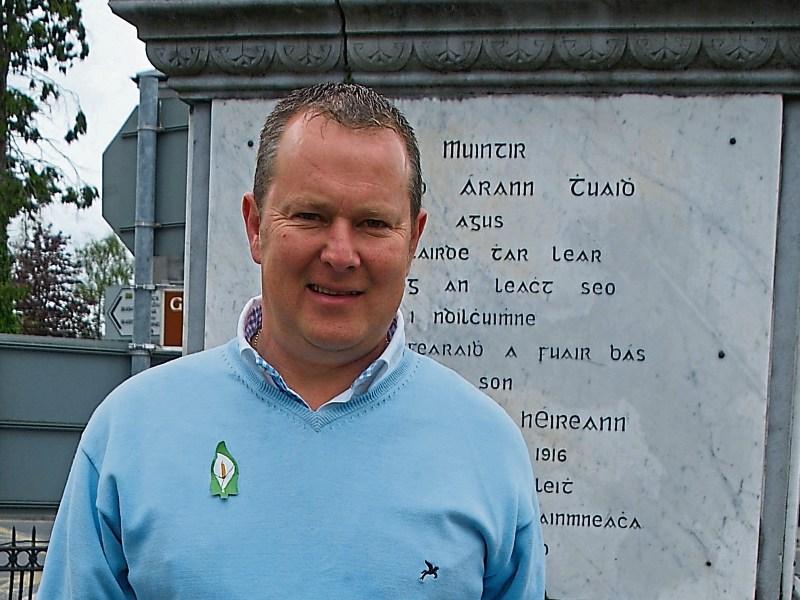 Following the announcement of €4m to develop the former Lisheen Mines site outside Thurles, Nenagh's Cllr Seamus Morris has asked Tipperary County Council for details of its taskforce to find a replacement for Coty, which is scheduled to begin closure in the new year.

The global giant announced last March that it was winding down its Nenagh operations from next January with the loss of over 200 jobs.

“The clock is ticking on the closure of this building and the workers are facing a very uncertain future,” said Cllr Morris.

The Independent councillor has previously raised issues around enlisting the workforce in any such taskforce, saying it was imperative that their experience be utilised

“The recent announcement of funding for the Lisheen Mines site shows how the taskforce has been all inclusive in taking advice from the local community and ex workers of the site,” he said.

Cllr Morris said he was reiterating his previous request for the taskforce to call a meeting with the workforce who have vast experience in the beauty product industry.

“They are vital in terms of finding a replacement industry for this very important site,” he said.

Cllr Morris has asked the council to supply him with information on the current make up of the taskforce, how many times it has met, what is its remit, and when is the next meeting.

He has also requested to know what time line the council is working towards.