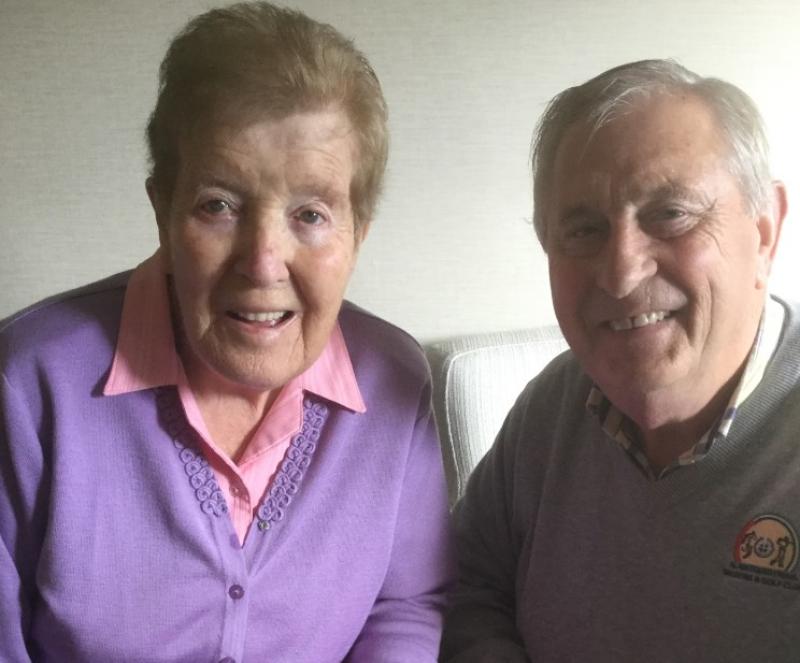 Former pupils at Nenagh's Convent of Mercy Girls' Convent Primary School have been saddened to learn of the death of former principal St Stephanie Conway.

Not only did Sr Stephanie educate hundreds of local students but she also opened them to the world of music through the nationally well-known school band and majorettes.

The band could be found taking pride of place at Nenagh's St Patrick's Day parade and often was invited to many parades around the country.

Indeed, Sr Stephanie and her band members once appeared on the Late, Late Toy Show.

She recently celebrated her 80th birthday.

Sr Stephanie is reposing this Sunday at St Mary's Convent of Mercy, Nenagh from 3pm until 6pm followed by evening prayer.

Funeral arriving on Monday to St Mary of the Rosary Church, Nenagh, for funeral Mass at 12 noon, leaving immediately afterwards for burial in the Parish Cemetery, Drumcliffe, Ennis, County Clare at 3pm approximately.