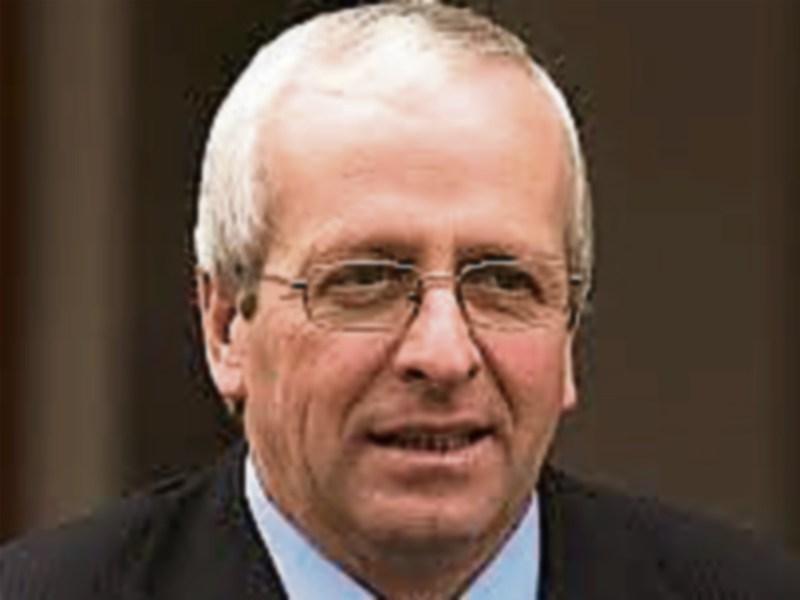 Independent TD Mattie McGrath has called on the Minister for Housing, Planning and Local Government, Eoghan Murphy, to facilitate an immediate all-party briefing on the River Shannon to Dublin pipeline project that is being proposed by Irish Water.

Deputy McGrath was speaking after the Joint Committee on Housing, of which he is a member, received an analysis which suggests that Irish Water’s position on the project is rife with basic mathematical errors and misleading statements about its necessity.

The estimated €1.2bn project would see 330 million litres of water taken from the Shannon Basin below Parteen and piped to Dublin via a pumping station at Birdhill.

“The document we have received from Kennedy Analysis makes for absolutely terrifying reading in terms of the utter waste of hundreds of millions of euro of public money,” he said.

Deputy McGrath said that he met the document's author Emma Kennedy and that she had forensically deconstructed Irish Water’s estimates for the project and had clearly demonstrated that at the very least a complete overhaul of the entire project is necessary.

“As the Kennedy Analysis proves, Dublin’s problem is that its water mains are in a Third World state of decay having been neglected for decades, with 57 per cent of the water put into the supply system pouring through holes in its pipes into the ground and never reaches the taps.

The Independent TD said that 57 per cent leakage was astonishing and far from normal. The Shannon-Dublin Pipeline project did absolutely nothing to address this despite the suggestion that €1.2bn would be spent constructing it.

The Kennedy Analysis also showed that The OECD carried out a study in 2016 observing leakage levels in cities across the world. Only four cities had leakage levels over 40 per cent and all of them were in Mexico. Dublin did not take part in the study, said Deputy McGrath.

“How will constructing this pipeline address this scanda. It will not,” he declared.

Deputy McGrath warned that he would fully intended to organise as much cross-party support as possible to highlight what he called a “monstrous waste of public money” if Minister Murphy did not call a halt to the project.