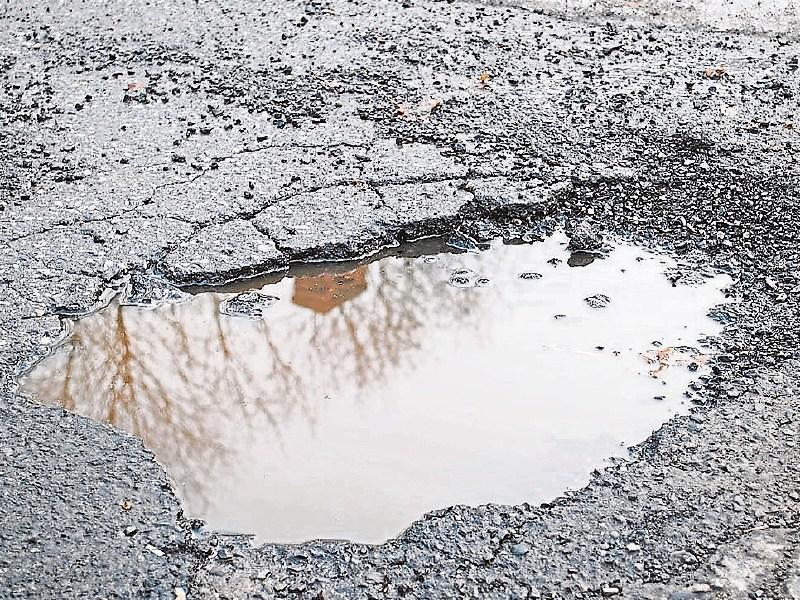 Major concerns about the state of roads around North Tipperary, and Lower Ormond in particular, have been raised by local councillors at their January meeting.

And Tipperary County Council has been urged to take on extra outdoor staff to help alleviate the problems.

The matter was raised by Cllr Joe Hannigan at Nenagh Municiapl District Council when he said the council was going through a “difficult time” with roads.

Calling for extra staff, he said that with current levels, workers couldn't be in two places at the one time.

“Maybe it is time to bring Minister Shane Ross down to see our roads,” he said. “There isn't enough staff to carry out management, fill potholes and open drains and inlets.”

Cllr Hannigan said he felt “frustrated” at not being able to get issues over the line and told the meeting he had a minibus ready to take the councillors and staff on a tour around Lower Ormond to see the state of the roads.

However, his Lower Ormond colleague Cllr Michael O'Meara disagreed with Cllr Hannigan when it came to filling potholes.

“It's a waste of time at this time of the year,” he said. It only antagonizes people.”

He said most people undertand that patching is no good at this time of the year.

He was supported by Cllr Ger Darcy.

Cllr O'Meara said people hear of the council gets huge funding but don't realise it's for the major projects.

“It's absolutley depressing in the mountains,” said Cllr Mattie Ryan, “but then we neer had enough money for roads.”

Cathaoirleach Cllr John Carroll agreed the patching unit was “not fit for purpose”, but

Cllr Darcy said that the council's staff role was to get water off the roads by opening gullies. He blamed the road conditions on a lack of funding and heavier traffic.

Nenagh MDC Cathaoirleach Cllr John Carroll agreed that the patching unit was "not fit for purpose".

"We all agree with taking on extra staff. We are deficient in outdoor staff, especially taking weather conditions into account. The roads have taken a hammering since last August because of a lack of funding and soon a lot of villages and towns will not be accessible," he warned.

District manager Marcus O'Connor told Cllr Hannigan: "We don't need to get in a bus, we are very familiar with the condition of the roads. It is not a lack of knowledge, but a lack of funding."

"I can appreciate people don't differentiate between national and local roads. Non-national roads have not got the boost yet, but we are hopeful of a significant increase," he said.

He said the council would prefer not to use a patching unit and, instead, do a "proper job that would last 10 or 12 years".

Area engineer Peter Fee told councillors it was hoped to bring permanent outdoor staff numbers back to 2014/ 2015 levels and to increase temporary staff numbers in February and to take on 10 by April.

Meanwhile, Mr O'Connor revealed that Tipperary County Council salts one sixth of the county's 6,000kms of roads, and had a budget of €1.2m for the county.

"We do more than any other county. It is not possible to salt everywhere," he said. "People have to understand salting is limited."

And he warned that drivers don't always follow weather alerts and that even on salted roads motorists should drive with caution.