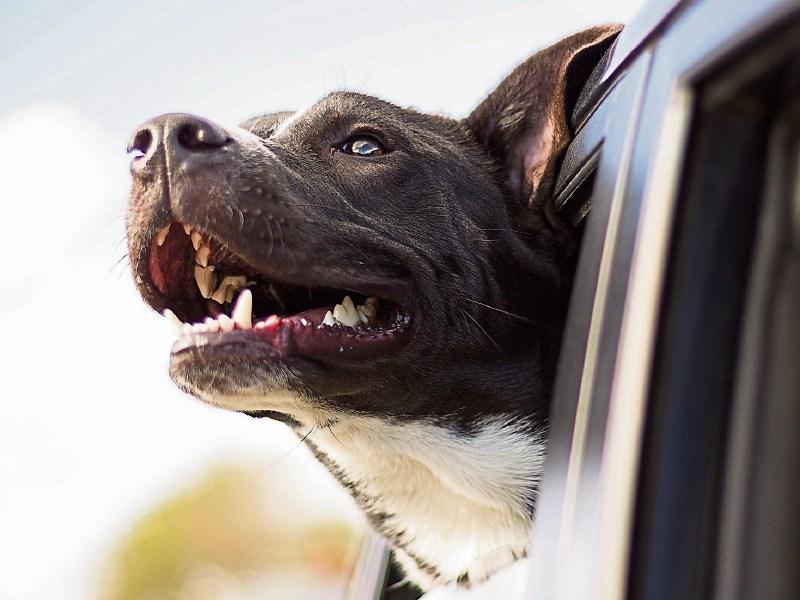 A total of 12 dogs were put to sleep by Tipperary County Council dog warden services in 2017, Nenagh MDC councillors have been told.

The figure was welcomed by Cllr Seamus Morris, who said it was great that so few dogs were being put down.

However, he said it was costing the animal rescue centres a lot of money to keep dogs and he urged people to consider rehoming a dog.

"The shelters are doing a fantastic job with less money," he said.

The Independent councillors told the district council's January meeting that, "unfortunately, this is the time of year when people realise that a dog is not just for Christmas and many are dumped on back roads".

Nenagh councillors were told that Tipperary County Council issued 2,449 dog licences in the district in 2017.

A total of 136 dogs were collected by the warden, with 52 returned to their owners, 12 bein gput to sleep and 156 going to animal welfare shelters.