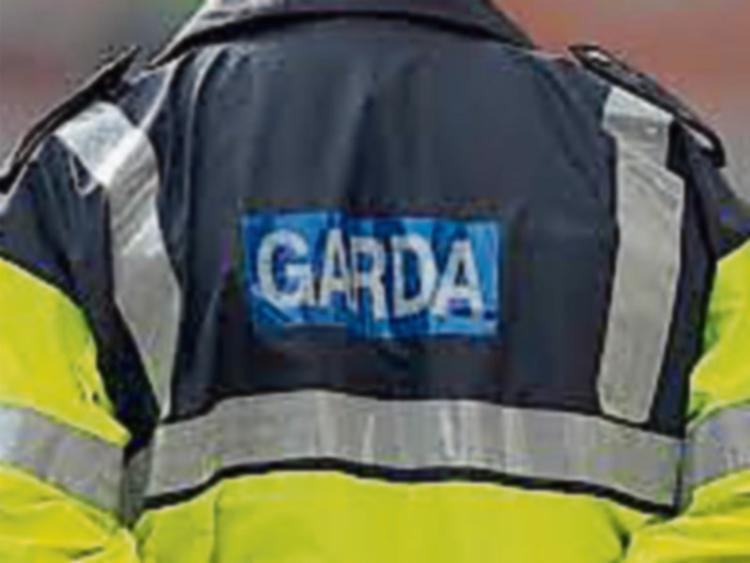 Four motorcycles were stolen in a break-in to a business premises in Clonmel.

The motorbikes, ranging in value from €1500 to €2500, were strolen from a unit at Dudley Mills off the Coleville Road last Tuesday night, January 23.

Gardai investigating the burglary and theft have issued an appeal for information from anyone who saw suspicious vehicles or activity in the Dudley Mills area that night.

A Clonmel Garda Station spokesperson said the stolen motorbikes included a silver Kawasaki, an orange and white KTM, red Honda and a blue racing motorcycle.  It's believed the burglary took place between 9pm and 10pm on January 23. It was reported to the Gardai the following day.

Anyone with information that may assist the Garda investigation should contact Clonmel Garda Station at (052) 6122222.