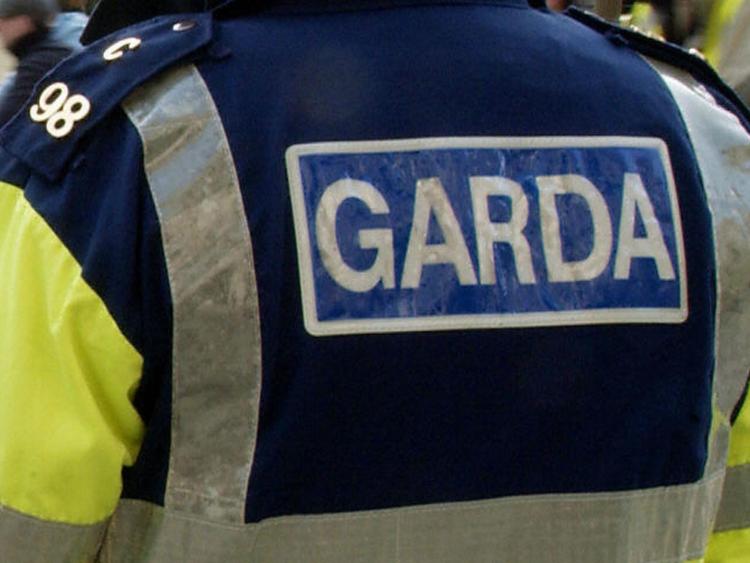 Over €300,000 worth of heroin and cannabis was seized in Cashel Co. Tipperary yesterday, (Sunday, January 28)

Details are still emerging but it's understood Gardaí uncovered €30,000 worth of cannabis resin in a van in Cashel on Sunday morning.

Two people were arrested, a man and a woman, and these suspects were detained at Cahir Garda station for questioning.

A later search was conducted of a property in Cashel on Sunday afternoon, by the Cork Divisional drugs unit, assisted by local Gardai.

One man remains in custody for questioning in relation to the discovery this afternoon, while a female has since been released, with a file to be sent to the DPP.

The drugs have been sent for technical analysis. This latest seizure follows a number of significant drugs hauls in the Cahir and Cashel areas in recent weeks.