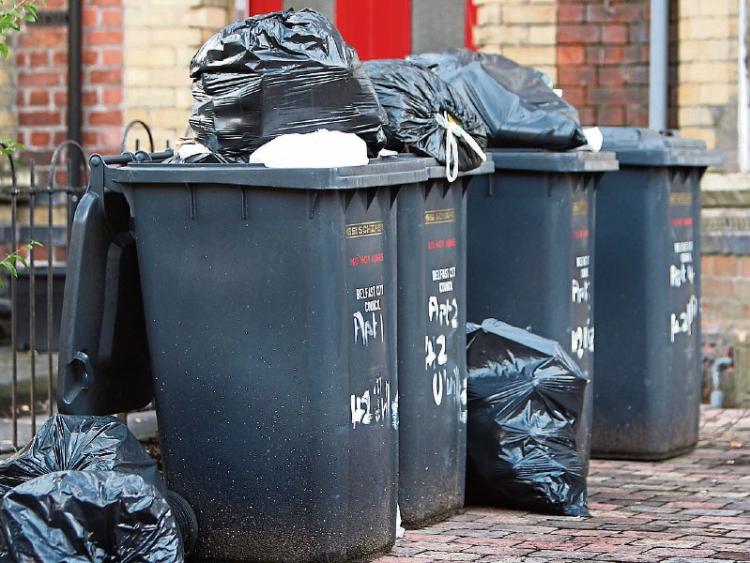 At the recent meeting of Cashel Tipperary Municipal District Countil Cllr Mary Hanna Hourigan pointed to new environmental regulations being drawn up, which will put controls on households putting out waste bins over long periods of time. Authorities will be able to visit houses and ask for receipts to ensure waste is being dealt with adequately.

Director of Environmental Services Sean Keating said this information will be used to impose fines, should a householder not be able to show they are disposing of their waste legally. The intention is to reduce the amount of illegal dumping.

Cllr Martin Browne said many families share bins, meaning some householders don’t have receipts to prove they are disposing of waste legally. “We have considered that,” said Mr Keating. “How far do you let it go? If there are 10 people sharing the same bin, then that would be suspicious. It would require people to state it in writing. We are aware that happens across the County, quite widely.”

The Council has brought people to court for non-compliance, councillors heard.