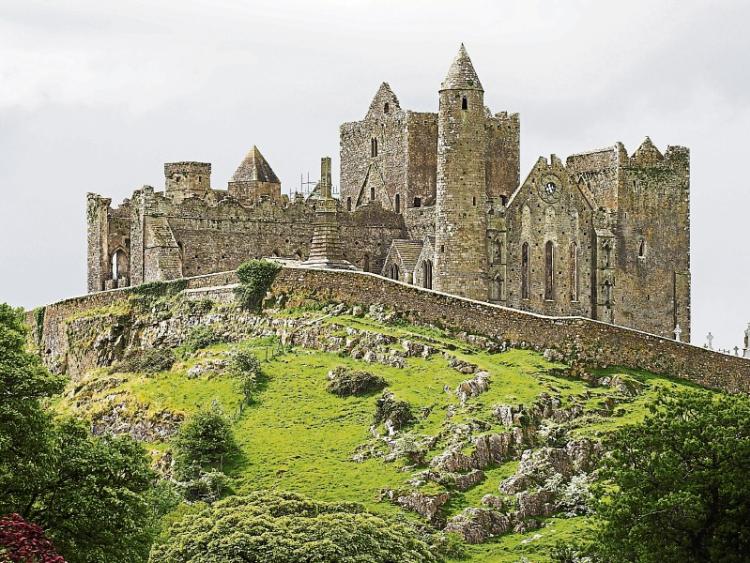 'ACTIVATE' is this year’s theme for Cashel St. Patrick’s Day Parade, which will be held on Saturday the 17th of March.

“It will be at the usual time and over the usual route,” said Parade Chairman Sean Laffey.

Mr Laffey explained that Activate Cashel is the theme this year, a play on the words Active–Eight, a sideways reference to 2018. “As the St. Patrick’s Day Parade is traditionally the start of the tourist season in Cashel, Activate is a great and timely theme.

The Parade is the town’s biggest free showcase for community, cultural and sporting groups, it’s an ideal event for organisations to show just how active they are in the town. Sean added that fundraising is going ahead over the next six weeks with in store and Church gate Collections planned and he thanked people in advance for their generosity: “The team behind the Parade are all Volunteers and almost every cent collected is spent locally, the only money that leaves the area goes to ensure the Parade, all the rest comes back to support the town.”