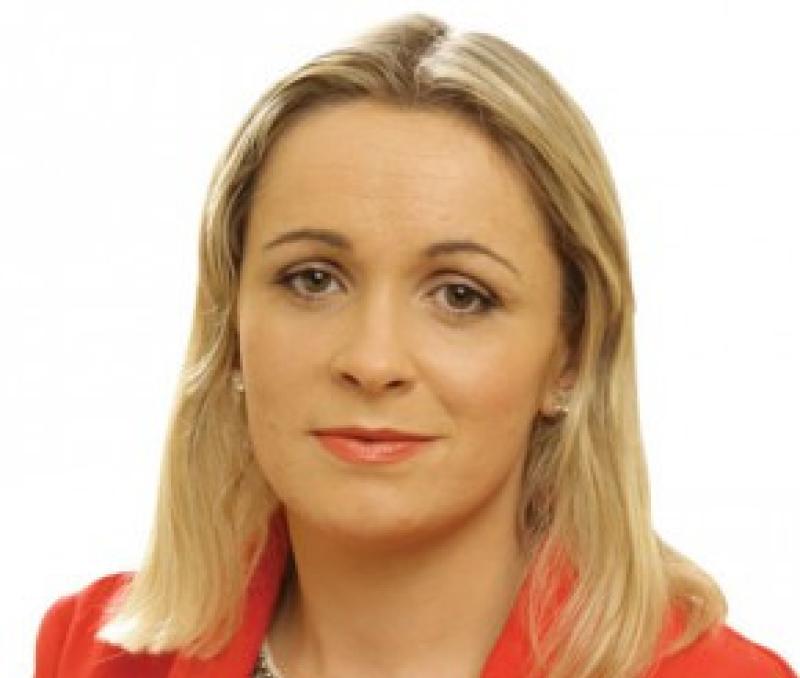 Serious concern over Eir's withdrawal from the Government’s broadband scheme have been voiced by Carol Nolan, the Sinn Fein Spokesperson on Rural and Community Affairs.

Deputy Nolan, who represents the Lower Ormond part of the Offaly Dail constituency, said that Eir's decision came just months before to the commencement of a State subsidised scheme to bring high-speed broadband to 450,000 homes and businesses in rural Ireland.

This latest development also casts doubts over the Government’s ability to deliver for rural Ireland and raises questions about their communications strategy.

"It was anticipated that Eir would win the State contract given that they are the largest broadband provider in the State.

“I am calling on the Minister for Rural Affairs and Community Development, Michael Ring, to intervene immediately," she said.

Deputy Nolan said that Minister Ring needed to play his part in delivering on the Government’s commitment to provide high speed broadband in rural Ireland, where, she said, communities had been waiting "far too long for this basic infrastructure".