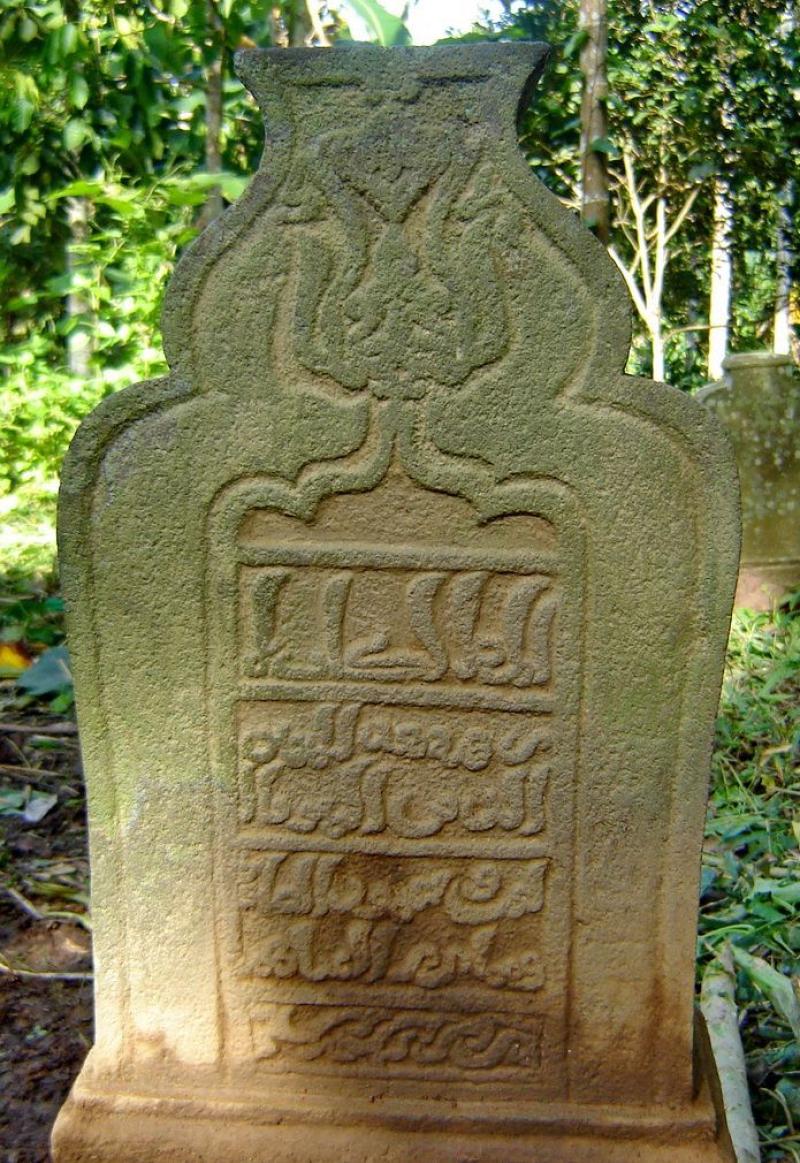 If you have ever wondered what lies behind inscriptions and images on headstones in graveyards, then the next lecture by Ormond Historical Society will be of interest to you.

On Monday, February 5, Dr Christy Cunniffe will speak on Religious and Secular Iconography contained in headstone inscriptions, with particular reference to Castletown Arra.

This lecture will look at meaning behind the many symbols found on funerary monuments in all our older graveyards, particularly those dating from the 18th and 19th centuries.

The talk will also reference how it is sometimes possible to determine the occupation of deceased persons from some of the iconography on a headstone.

If you have ever wondered at the cherubs, cockerels, doves, skulls carved on old headstones, this lecture will reveal all.

Once you hear what Christy has to say you will look at old headstones in a completely new light.

Dr Cunniffe is community archaeologist with Galway County Council. He is a noted expert on field monuments and early monumental works. He has written extensively on both topics.

The lecture takes place in the Abbey Court Hotel, Nenagh, on Monday, February 5, at 8pm.

Admission is €5 for non-members.