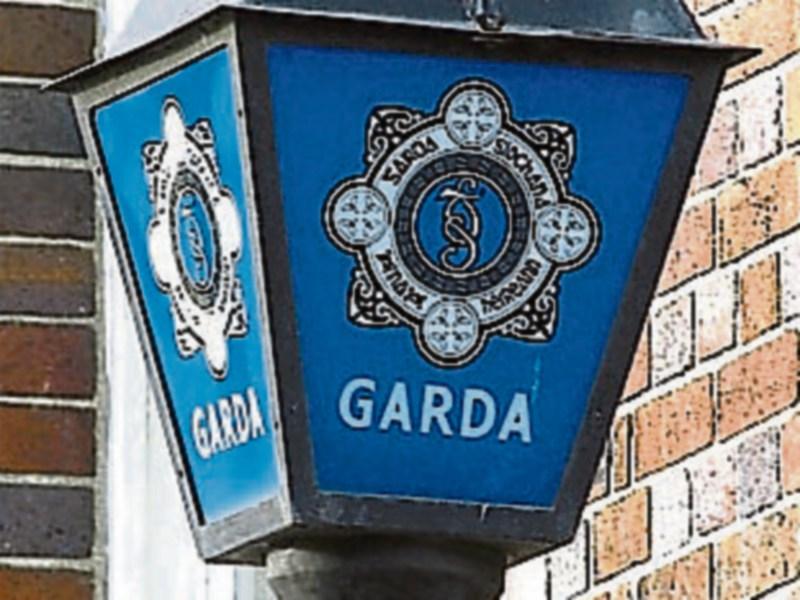 GARDAÍ in Nenagh have carried out a series of searches at premises around the town in recent days.

A large quantity of cannabis was discovered during the course of one search in the Ballygraigue area last Saturday.

The search involved members of the Divisional Drugs Unit.

A file has been sent to the DPP following the operation.

A smaller quantity of cannabis was discovered when gardaí searched a vehicle at Knockalton last Thursday evening.

It is understood that this operation resulted from an incident that occurred in the area last Christmas.

No arrests were made at the scene but inquiries are ongoing.

Nenagh Gardaí are also investigating a number of incidents of assault and criminal damage at Knockalton over the weekend.

A male was reportedly injured in one incident.

In Roscrea, a male was arrested under the Public Order Act in the town centre at 4.40pm last Thursday.

The man was reportedly arrested for being drunk and abusive, and for refusing to leave the scene.