Tipperary farming: proposal to increase ANC payment 'must be made soon' 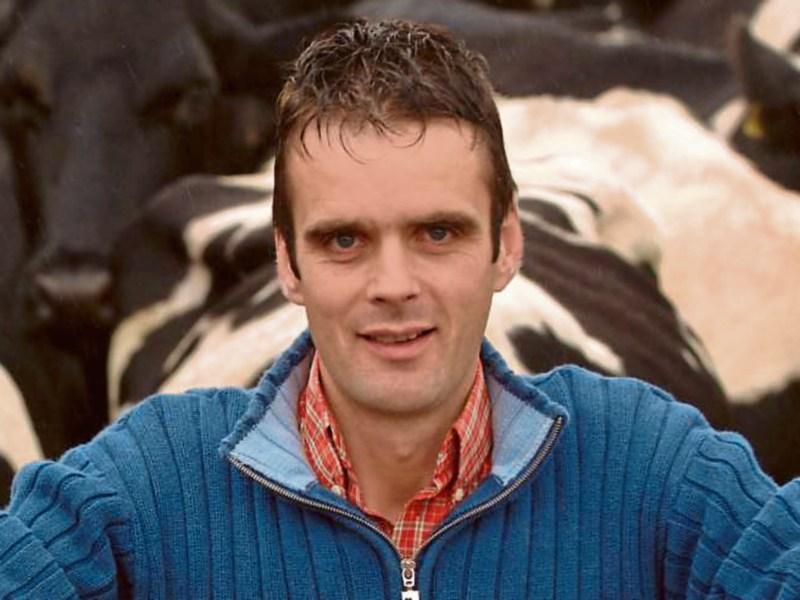 The proposal to increase ANC payment rates must be made to the EU Commission in Brussels shortly so that this year’s scheme contains the new payment system, according to IFA Rural Development Committee chairman Joe Brady.

The proposal follows on from the recent Budget decision to increase the allocation for this year’s scheme by €25m.

At the IFA agm, Agriculture Minister Michael Creed confirmed that a proposal must be made to the EU Commission as part of an amendment to the 2014-2020 Rural Development Plan.

“The increase in funding is a welcome development and long overdue as payment cuts that were imposed in 2009 have to be reversed.

“The additional €25m partly restores the cuts but the restoration of the allocation to its original level of €250m must be a priority.” Mr Brady stressed.

He has already told Minister Creed that new ANC payment rates must reflect the natural handicap and also take account of the many farmers who lost out to cuts imposed in 2009.

IFA president Joe Healy has welcomed confirmation by Minister Creed of how the additional €25m will be allocated. Over half of the €25m allocation will go to farmers in hill areas,

Currently, 95,000 farmers benefit from ANC payments and they play a vital role in supporting farmers on the most difficult land where farm incomes are lowest.

He said that if anybody experienced any difficulties in completing the application online they should make direct contact with the Department of Agriculture.

Mr Kennedy pointed out that in 2017, around 114,000 farmers made their applications online, meaning 13 per cent made paper applications.

From this year, EU regulations require that all BPS applications be made online.

He said it was important that the Department provided assistance to farmers who had difficulty in making online applications. This could be done through clinics throughout the country.

It was important to note that other area-based schemes linked to the BPS application will now effectively be online. These include ANCs, National Reserve, Young Farmer Scheme, and the transfer of entitlements, said Mr Kennedy. He highlighted the advantages of online application, including preliminary checks, which can identify over-claims and dual claims which can then be rectified without penalty.

The closing date for BPS applications is Tuesday, May 15.